Keeping our goals as the priority 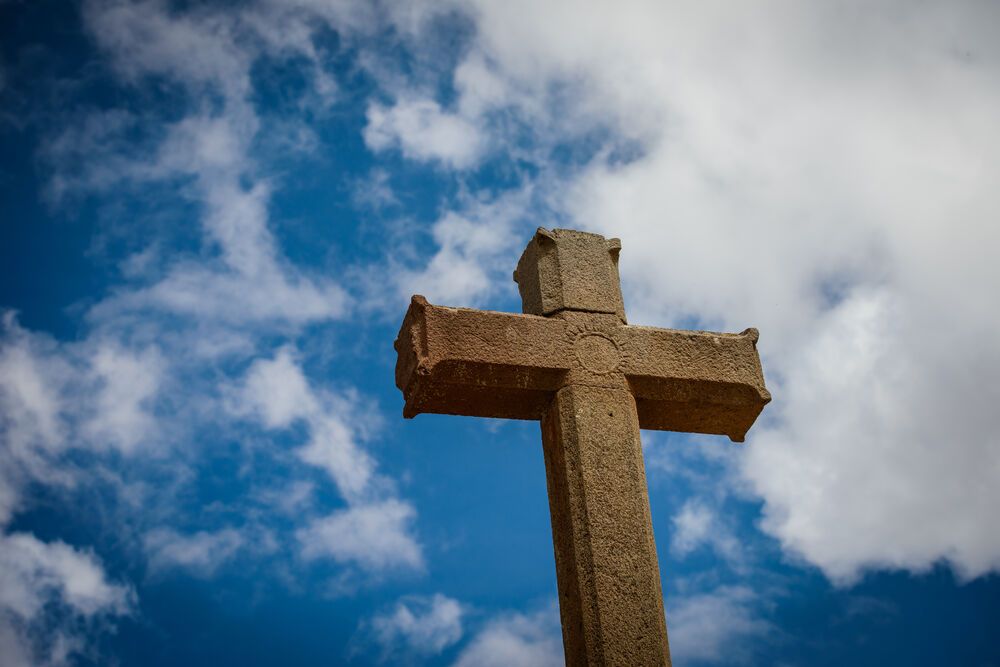 International: Women of the Freedom Challenge climbing in Peru to raise, money, awareness and freedom for those affected by human trafficking and slavery. Photo by Garrett N.
In a seminal article in 1974, missionary and scholar Ralph Winter identified two structures of God’s redemptive mission: the local church and the missionary band. Winter adopted the term ‘modality’ to refer to the New Testament church. As for the missionary band, which he calls ‘sodalities,’ he cites the mission agency as one contemporary example. Winter describes the relationship between the two as being like a town government (modality) and the private businesses in it (sodalities). The two structures cooperate and are inextricably linked, with the former monitoring the latter. Winter’s paradigm has been very influential and rarely challenged.

In a constructive engagement with Winter’s article, Robert Blincoe has noted how church history may challenge the two structures paradigm. Blincoe notes that “some of church history’s greatest pioneers, did not wait to get permission before they started new mission structures. They began, attracted others to the task, and only subsequently were they honoured by their church’s government for their leadership.” William Carey is perhaps the most instructive example. The outstanding legacy of mission left by Carey came as a result of his ignoring the existing structures when they were impracticable and being willing to do mission without being recognised by his own denomination. Blincoe cites other examples such as Samuel Zwemer, a missionary to Arabia.

In step with the Spirit

At a recent gathering of OM church planters, I was struck by how many of our missionaries similarly began outside of official channels. They described themselves as ‘accidental church planters,’ as would I. When I moved to Finland, it was not as a missionary, nor had I even heard of organisations like OM. I came as a university student and an athlete eager to share the gospel. Eventually, I began a Bible study that grew and took the shape of a church as I simultaneously sensed a call to preaching and pastoral ministry. I began visiting the local OM office because of the good books, an informal mentoring relationship with the field leader and the provision of a desk to prepare my sermons. As the church plant grew, sustainability, accountability and multiplication were the crucial questions, and joining OM was the clear answer. The first church plant—and subsequent church plants and training institute—would not have been possible without the support of OM.

Only because OM Finland questioned some official protocol was I able to join the organisation while planting a church. At that time, OM Finland did not plant churches and ‘technically’ OM did not plant churches in Western Europe at all! Nor was I able to attend the GO Conference or first visit my home country. This is not to suggest we should simply drop or disregard these protocols, which I have come to appreciate. OM’s structure, and the two-structure paradigm generally, have served well in many cases. But if we are serious about planting churches among the least reached as how we do mission, we must always be willing to question, reconsider and reform our paradigms: semper reformanda.

In light of the church history and OM’s experiences, let me make two suggestions. First, sometimes we may need to question some of our existing structures and protocols in order to fulfil our mission. Second, while esteeming the local church, sometimes OM must be prepared to challenge it as Carey did. This may entail educating the local church with the need for pioneer mission, aiming at harmonious cooperation so that together we can, with Carey, “expect great things from God” and “attempt great things for God.”

Shaun Rossi is the senior pastor of a church in Helsinki, Finland, which was at one time a church plant. He is lecturer and head of mission for Union School of Theology (UK), researches church and culture at VU Amsterdam, and provides leadership for OM Europe’s church planting. Shaun is married with five children.

Published: Thursday, 14 December 2017
Credit: Shaun Rossi
© 2017 OM International This email address is being protected from spambots. You need JavaScript enabled to view it.