No risk too great, no idea too crazy 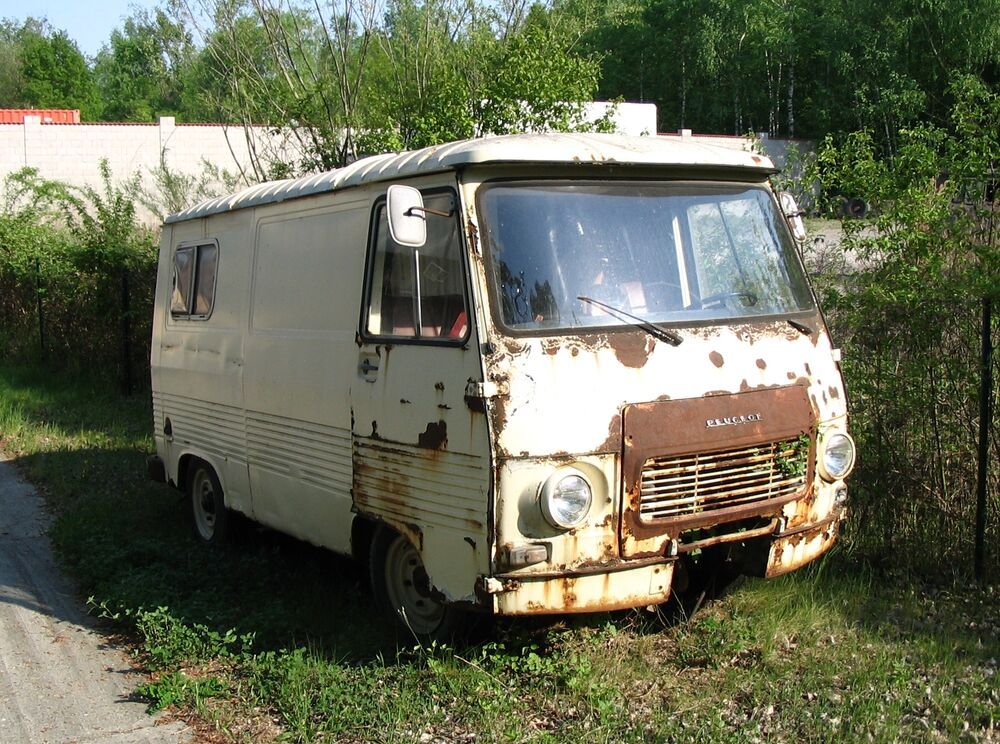 International: During the Communist Era, OM conducted one of the largest smuggling operations of Bibles and Christian literature behind the Iron Curtain. The use of specially configured transit vans became the most common approach.
Few relics of OM’s history are found in museums, so visitors to the Museum of Atheism in Albania were unlikely to fully appreciate the significance of a plastic bag stuffed with literature. However, for stalwart OMers serving during the Communist Era, it represents their crazy determination to take the gospel behind the Iron Curtain.

Caught in a wire mesh, this watertight bag included a gospel and Christian literature designed to be fished out downstream by the right person—perhaps not the most effective method, but it underlines the willingness of OM teams to go anywhere and do anything for the gospel.

No risk too great, no idea too crazy: Over 60 years, OM has witnessed how ‘sold out for the gospel’ OMers have been. During the Communist Era, OM conducted one of the largest smuggling operations of Bibles and Christian literature behind the Iron Curtain.

This was a task for believers completely and utterly dependent on God. Committed to support the oppressed and persecuted Underground Church in Eastern Europe, they were willing to pay the price.

While some initiatives—such as throwing bags in rivers or distributing literature via weather balloons—didn’t quite take off, the use of specially configured transit vans became the most common approach. 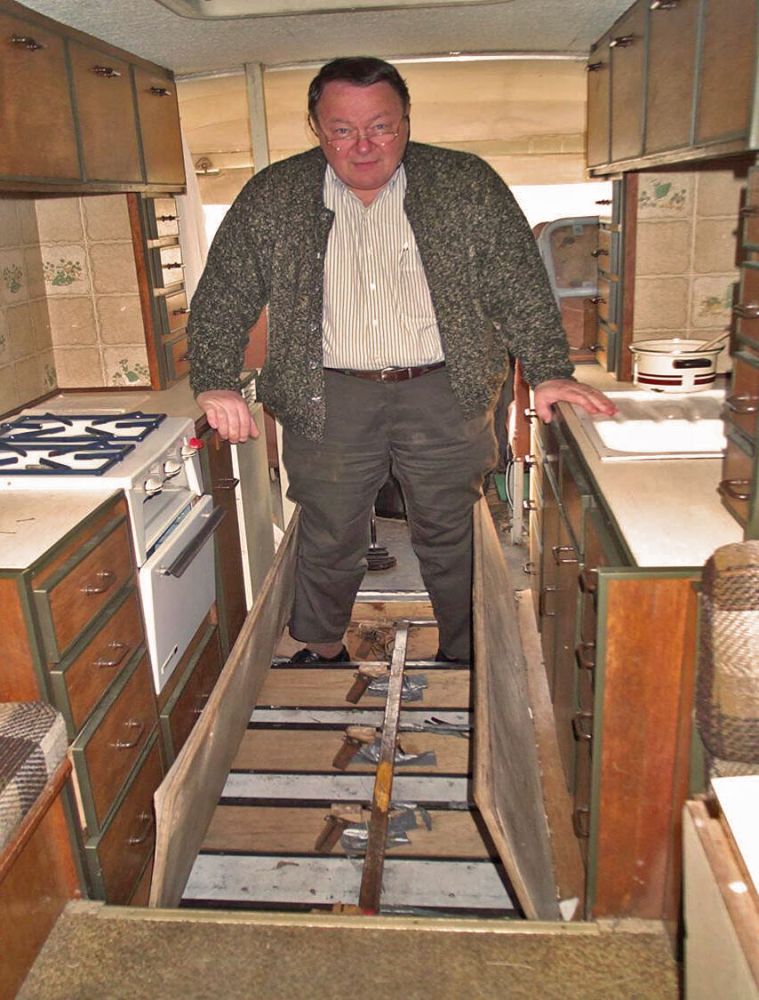 In his book, Stones of Remembrance, David Babcock, a former OM leader, recounts what crossing guards would regularly ask travellers to declare: “‘Guns, drugs or Bibles?’—an amazing grouping of ‘dangerous’ things to smuggle that revealed how much the Communists realised the potential ‘danger’ of this book for their ideology. The communists saw the Bible as a true threat to the control of their people, and systematically sought to collect and destroy them throughout the Soviet bloc.”

“I was trembling,” recounts Robert*, an OM worker telling his account of leaving Hungary after his first transit of literature. Even an empty van with hiding places posed a risk if discovered. “Arriving at the border, I was shaking and praying. I was close to breaking but, as I struggled to hand over my passport, an alarm went off! The passport was thrown back at me just as I was about to give it away.”

In another account in his book, David remembers a bold young man who took 15 suitcases of Bibles from Germany to Bulgaria, on the train, by himself. From dragging them on the platform to filling an entire carriage, he finally delivered them to a family in Sofia without being caught.

There are numerous testimonies like this. God performed miracles, from blinding border guards during inspections to breaking drill bits to avoid reaching hidden compartments full of literature.

Whilst the majority of OM workers survived border inspections unscathed, it was not in God’s plan for everyone to smuggle with success. Deportation and blacklisting from the country was the penalty for most who were caught; some were subjected to harsher treatment including several months’ imprisonment.

The mutual respect for OM’s smugglers and the Underground Church continues today. “The amazing thing was that the Eastern European contacts put us on a pedestal, but the biggest lesson was knowing what it meant for them—what difficulties lay in store for them,” recognises Robert. “I remember how a pastor’s wife continually risked her personal freedom. Her husband had already been imprisoned for being an Underground Church contact. She knew her apartment was bugged, yet she was willing to go on!” 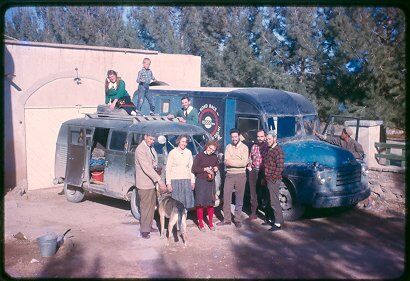 “We never lied,” insists Robert, demonstrating how OM teams conducted themselves with strict biblical integrity. “Actually, it was exciting to know that what we were doing was morally right. Of course, we answered questions with great care, but we never lied. We were well trained in what we could expect and what to do [if caught].”

“We were doing Bible studies and having great prayer meetings,” shares Robert. “We regularly prayed until midnight for a crossing and seeing God answer—real answers to prayer on a weekly basis.”

“We didn’t know what impact this ministry would have, but we knew we had to do it until God closed the door,” shares Sharon, another team member still with OM.

“There was risk, but there was even greater risk for the believers leading the Underground Church,” believes Gary Sloan, who became the first country leader of OM in Russia in the 1990s. “As bad as the treatment would be for any us, far worse would be in store for local believers. The Eastern European churches were the real heroes.”

Go anywhere and do anything so every person can hear the gospel at least once. This value remains deeply engrained in OM teams today. Whether it’s through providing relief in war zones or delivering Bibles to believers in hard-to-reach places, if it brings the gospel, OM teams are determined to do it.

Scottish by birth, Kris Johnstone serves as writer and editor of OM’s Global Magazine for OM UK. He is a former creative advertising copywriter and his passions include food, travel, art, surfing and discipling youth.

Published: Sunday, 04 December 2016
Credit: Kris Johnstone
© 2016 OM International This email address is being protected from spambots. You need JavaScript enabled to view it.