News from the Near East 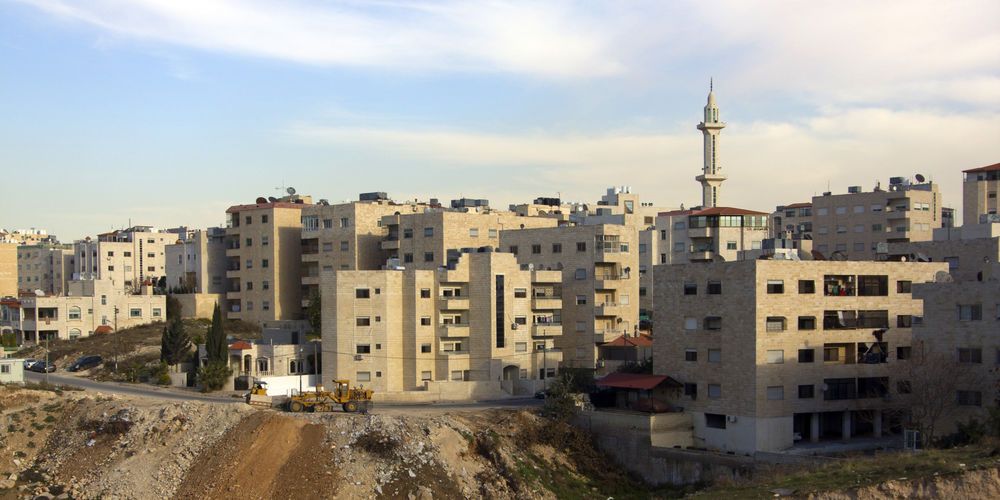 Near East: OM workers typically live in residential areas of the cities in the Near East to learn Arabic language and culture. Photo by Jordan Armstrong
A kids’ club for local Arab children as well as Syrian Muslim refugee children started at a local church with initially 10 Syrian children. Within two months it grew rapidly to 66. OM team member George* saw that a number of the refugee children were unable to read or write and began teaching them literacy skills.

Afterwards, some of the children encouraged their parents to go to the church despite some of the adults’ objections. “These are great people and they talk about Jesus the Messiah,” they said.  A mother and her children were deeply touched by the teaching and outpouring of love they found at the church. Spurred on by what they were learning, they said, “We want to follow Jesus.” Some 21 are preparing for their baptism.

The DBS (Discipleship Bible Study) programme is really taking off with some six different groups of Arabs participating in just one location. Many other DBS groups are springing up elsewhere in the Near East (Jordan, Lebanon, Syria and Iraq).

Meanwhile, the 8th training of mainly local university students is underway teaching participants how to answer effectively the common questions Muslims have about Jesus, how to share their Christian faith with Muslim friends and ways to pray with them.

“So many of my dear friends are Muslims. I love them. But every time I tried to speak about Jesus, I felt stuck and cried,” one students said of her experience before the training.

“But as the course finished, I found that I can speak confidently with my Muslim friends,” she said. “In fact, I had the opportunity to pray with more than 20 Muslim women so far who were either sad, sick or simply needed some encouragement. I am so excited!”

A project translating the Jesus Film into Arabic sign language recently wrapped up. Stay tuned for its release and distribution.

Thank you for your support and prayers for the OM ministries in the Near East - Lebanon, Jordan, Syria and Iraq.

Published: Tuesday, 17 April 2018
Credit: OM International
© 2018 OM International This email address is being protected from spambots. You need JavaScript enabled to view it.