The Great Commission applies to families 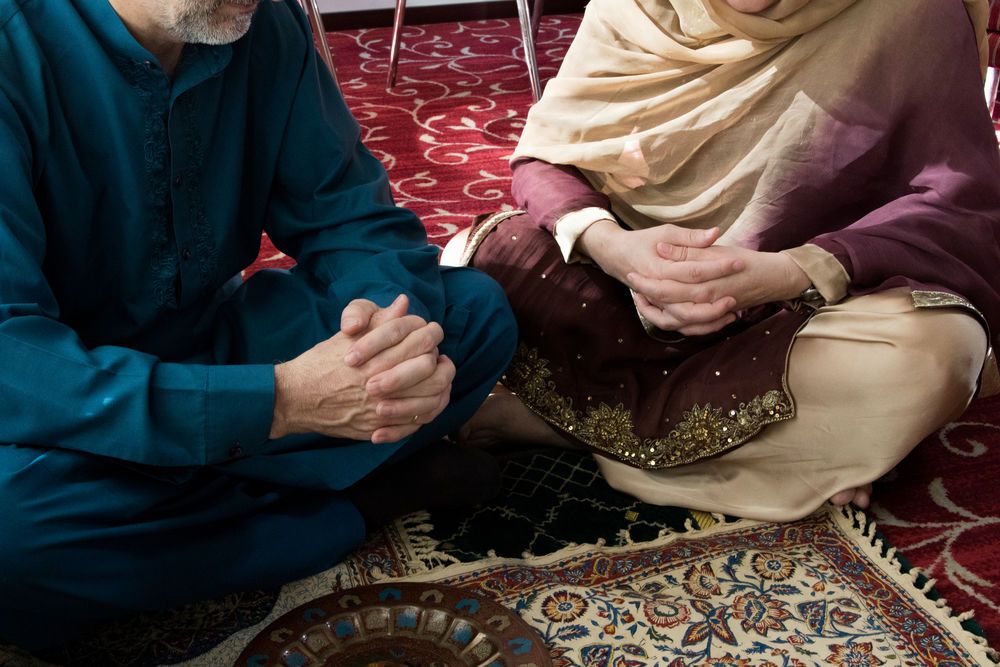 Argentina: Bahia Blanca, Argentina :: A couple who are missionaries in Asia pray on board Logos Hope.
Robert* and Angela* are missionaries in Asia who visited Logos Hope in Argentina to share about their work and about answering God’s call to minister among people least-reached with the gospel. The married couple was invited to a nearby church to teach other couples from their experience.

The missionaries gave some general advice on what is good for couples, as well as more specific advice for those who wish to serve God in mission. They explained that both husband and wife need to have a calling to this way of life, and that if one spouse feels called and the other doesn’t, serving God according to His will could become complicated.

Robert and Angela told the church that they had each sensed a strong calling to a specific part of Asia. This confirmation that God led them there has helped the couple remain strong in difficult times, and they are able to remind each other of their purpose and remain committed.

“It is also very important to pray together, to have fellowship. It is important in your home country, but abroad, there are more difficulties socially, physically and spiritually, when you work for God,” explained Robert. “Satan doesn’t want healthy couples and families to succeed, so he may attack a lot. Spiritual unity and fellowship is essential,” he told the gathering. Later, Angela reflected: “We have people back home who pray for us. We reminded the church to also pray for those they have sent out.”

Viviana Calvo, a church member who arranged contact with the ship, spoke about what she would take away from the session: “Their story was very useful, especially the advice that both should feel a calling to serve – otherwise, it won’t work,” said Viviana.

Robert and Angela observed that the church was open to sending missionaries and that the couples were encouraged to hear what God was doing in far-off places. At the end of the meeting, they gave the audience some examples of Argentinians who are missionaries, and invited them to also consider going to the least reached to share the good news.

The missionaries and the church are still in contact; the church’s pastor and his wife invited Camila Babativa (Colombia), who had also been present, to talk about Logos Hope on a local radio show, and the missionary couple also had the opportunity to talk about their ministry in Asia.

Published: Friday, 29 March 2019
Credit: OM International
© 2019 OM International This email address is being protected from spambots. You need JavaScript enabled to view it.