Hope in the darkness 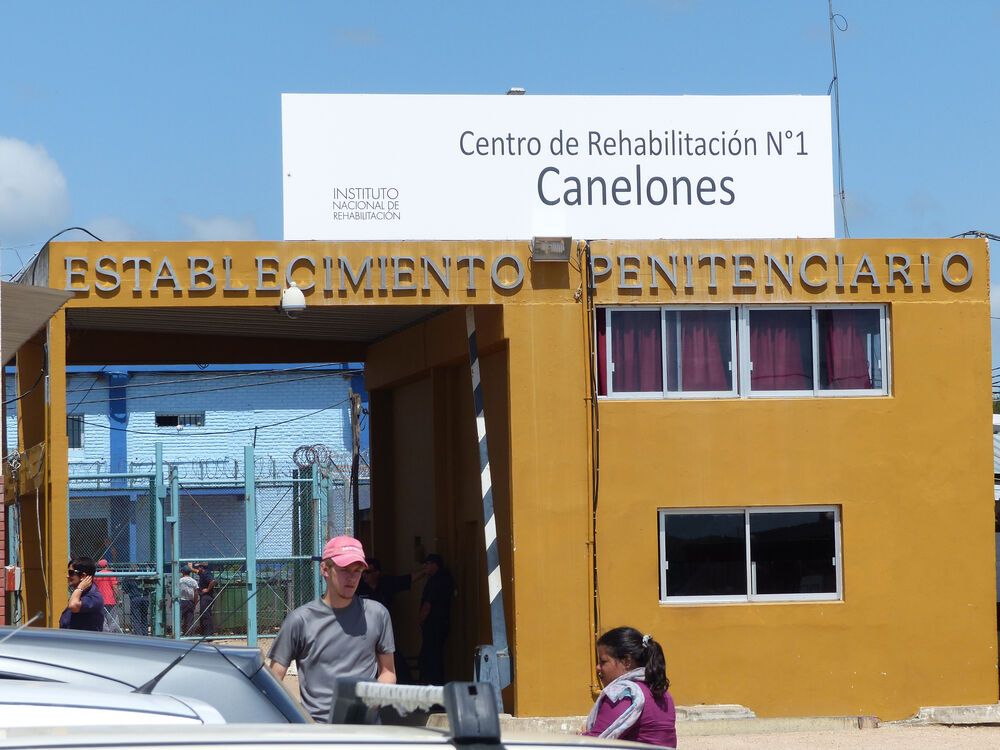 Uruguay: Toledo, Uruguay :: Local prison in Uruguay where 10 inmates came to faith in Christ.
South Korean OM Ships crew member Lawrence Kim was given the opportunity to serve alongside an OM team in Uruguay during the Logos Hope Power Up Project, along with the other members of his Outbound team. While in Uruguay, they visited a local prison in Toledo that housed about 20 inmates in an environment that was very bad.

This was Lawrence's first visit to a prison, and he had no idea what to tell the inmates. After praying about it, Lawrence decided to share about some of the toughest times in his life.

One of the stories he shared was of his father passing away, how he struggled emotionally and how God comforted him with Psalm 23:1. When the prisoners heard the story, they started to comfort him, saying, "My father passed away too" and "None of us can avoid death." Lawrence was surprised, as he had imagined the prisoners to be emotionless and cruel people, but they actually shared the same emotions as him.

Lawrence also shared the Gospel and what Jesus has done for us. At the end of the sharing time, 10 inmates accepted Jesus as their Lord and Savior, including one who had been in the prison for 16 years.

Looking back, Lawrence  realised that Uruguay is the furthest country from Korea, located right on the other side of the globe. He is amazed at where God leads and what He can do through him.

Pray for the prisoners in Uruguay, including those who decided to become Christians; pray that they will be discipled into a deeper level of faith.

Published: Monday, 06 April 2015
Credit: Flora Man
© 2015 OM International This email address is being protected from spambots. You need JavaScript enabled to view it.

Montevideo, Uruguay :: A Logos Hope crewmember relies on God for strength and the words to say to disruptive inmates at a prison. 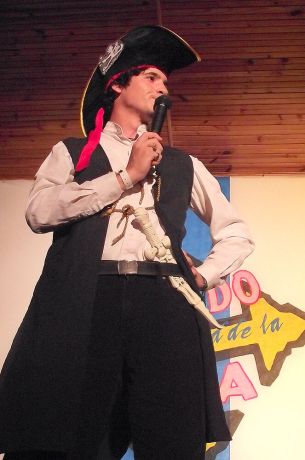 While volunteering at TeenStreet Uruguay, Joy is surprised by teenager Cati's faith in God. The unexpected happens, proving that faith is stronger than circumstances. 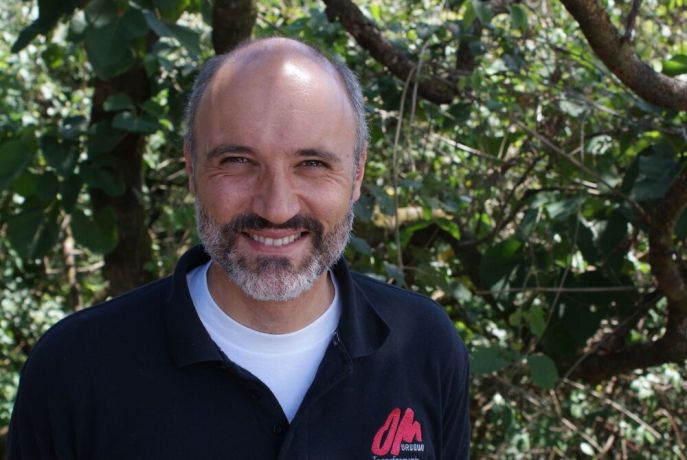 Montevideo, Uruguay :: Logos Hope returns to the water after annual maintenance and her crew prepares to resume the floating ministry.