I can forgive because I was forgiven 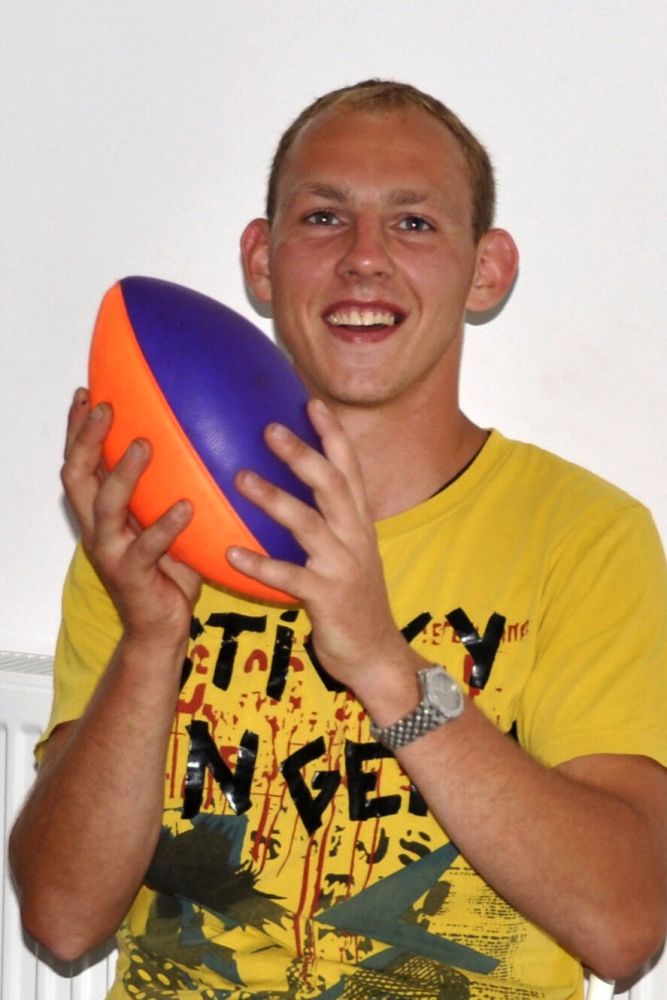 Poland: A Polish man is able to forgive his parents thanks to Christs transforming work.
A film show in a church in Poland one recent Saturday opened the door for Arek, the OM Poland leader, to have a conversation with a man, Chris, who was touched by the film.

"It was like watching myself in that film," said Chris. "Not exactly the same story, but I went through a similar struggle as the girl in the film, who discovered that she was an ‘unwanted’ baby, abandoned by her biological mother.”

Chris was an “unwanted” baby, as well. He has never met his mother, who left him when he was born. His father was a serious alcoholic who couldn’t even take care of himself. Chris was sent to a local orphanage, which became his home for the next few years until he was adopted by a couple in a nearby town. Chris thought he finally had a normal home and parents who cared for him, but the new life turned out to be a nightmare. The mother also struggled with alcoholism.

Instead of love and care, Chris experienced neglect and abuse, so Chris learnt he had to stand up for himself, as no one else would. He became friends with peers from a similar background. At the age of 13 he had his first taste of drugs with encouragement from his buddy, and he dropped out of school at age 16.

Over the next seven years life became a downward spiral as Chris became hooked on drugs and alcohol. Chris did a lot of odd jobs and sold drugs with his friend to feed his drug habit and earn a lot of money. However, deep down, he was never happy.

His uncle knew about his situation and invited Chris to live with his family in Kutno, hoping he could finally get clean without his friends around. Chris' aunt heard about OM's New Life ministry in the local newspaper and encouraged Chris to come to a weekend outreach.

Chris heard people share their struggles with different addictions and how Jesus had set them free, and he wondered if this could happen to him as well. A miracle happened when he cried out to God for help and totally surrendered. Chris’s life made a 180-degree turn: no more drugs and alcohol. Instead, a new life in Jesus that gave Chris the joy he had never experienced.

Chris had been very angry with his biological parents who had abandoned him. However, the love of Jesus transformed him, and the bitterness of being abandoned no longer controls him. Recently, Chris found his biological father.

"It was amazing," Chris said. "I no longer hate my father who abandoned me. God’s forgiveness has transformed me and given me the ability to forgive my father."

Chris is now part of a core group who want to lead a new OM ministry reaching out to troubled youth. In the past, the local government has referred people to OM's support group for addicts and their families. They were glad when OM workers informed them of their hope to extend their ministry to the youth, as the problem of drugs and alcohol among teenagers has soared rapidly in recent years.

Pray that God will use Chris’s life to impact other young people like him. To read more about God's work through OM Poland, check out their news webpage.

Published: Friday, 16 August 2013
Credit: OM International
© 2013 OM International This email address is being protected from spambots. You need JavaScript enabled to view it.

From church planting to world missions

Zosia and Monika couldn’t find an addiction therapist within a 60 kilometre radius of their town, so they became therapists themselves.

God opens a door in a juvenile correctional home.

After hearing about God as a child, Ania reconnected with OM ten years later to learn more and share the truth with her family.

Alcoholism in both men and woman is a huge problem in Poland. One young woman decides she’s had enough and turns to Christ.