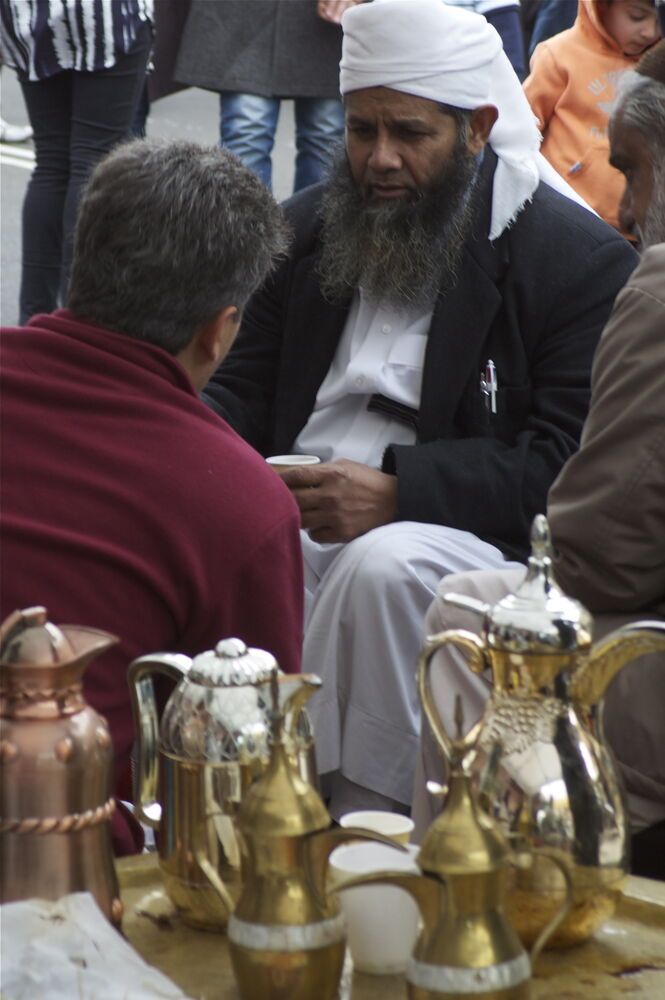 Australia: Members of MAP (Ministry to Australian People) reach out to people from other countries in Sydney and Melbourne. More workers are needed to multiply the ministry around the country.
Peter* from MAP Australia has a Muslim friend who loves to talk. “He tells me about the Bible, the Qur’an, and even some of the intricacies of Eastern religions,” said Peter. “So I think about how to love my neighbour. In [this case], loving my neighbour seems to mean listening to my neighbour.”

Some time ago, after listening to his friend over coffee, Peter invited him to dinner at church. “He stayed for the service after dinner and has been coming ever since,” said Peter.

Peter’s friend was invited to the church camp, but he didn’t have walking shoes, sunglasses, a hat, a pillow or most of the things on the “what to bring list”. He told Peter that it had been 20 years since he had been outside the city.

“So I drove him there just for one day, and we went home again to sleep,” said Peter. “We enjoyed bush walking and having a huge barbecue lunch. We studied about the church in the Book of Acts, and the preacher asked the crowd if anyone would like to be part of this type of church. My Muslim friend was the only one to reply with a loud, ‘Yes’.”

“He found lots of other people to talk to in this community,” continued Peter. “He still prayed the obligatory Muslim prayers at the appropriate times of day while on a church camp. However, he shared with me his frustration about all his friends—Muslim or not—that they were not interested in joining the community with us.” As they drove home after spending 14 hours out of the city, Peter asked him if he thought it had been worth it. “He told me it was a life-changing moment,” said Peter.

Praise God for Peter’s friend’s openness to attending church, and for the impact the church camp had on him that day. Pray for Peter’s friend as he continues to invite his friends to the community, that they too might be encouraged by what they find.

Published: Friday, 22 November 2013
Credit: OM International
© 2013 OM International This email address is being protected from spambots. You need JavaScript enabled to view it.