The challenge of Iran 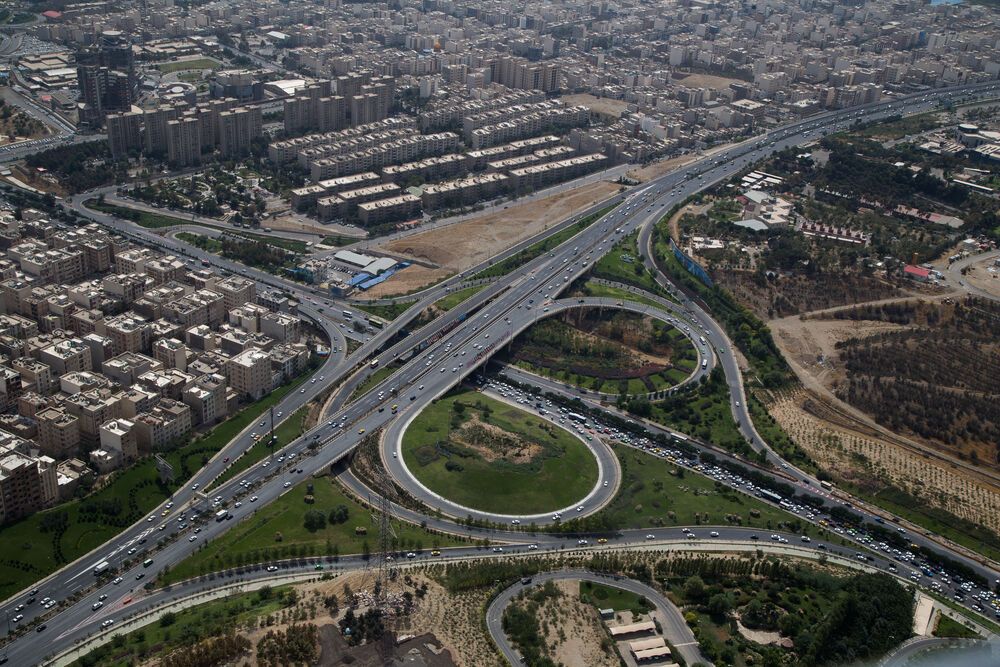 Iran: OM supports the underground church in Iran and reaches out to share the Gospel with the hundreds of thousands of Iranians living around the world and coming to faith in Jesus Christ.
In 1979, Iran ushered in a hard-line Islamic regime that seemed to end all church and Christian witness. Many pastors and believers gave their lives as they stood faithful to the Gospel and refused to give into the campaign of intimidation and fear of the Khomeini Islamic revolution. Thousands fled the country.

Yet, more Iranians have come to faith in the last 14 years than in the last 1,400 years. In fact, one Iranian pastor has said, “If I want to show you a photo of the greatest evangelist in the history of Iran, it would be of the Ayatollah Khomeini.”

With 75 per cent of the population of Iran under 30 years of age, there is a generation of young people who do not remember anything about the Shah, the former king of Iran. All they know is the last three decades of extreme Islamic rule where the corruption of the religious clergy, greed, repression and struggle for power have been so flagrant that people are turning by the 100s of thousands away from Islam.

How are people hearing the Gospel in a land where all formerly open churches have been closed? Dreams and visions, the Word of God, house churches, the Internet and satellite TV are ways the Iranian people are coming to faith.

While riding down the street in Tehran, an OM ministry leader met a taxi driver who was listening to Christian music. The following is his story:

“Are you a Christian?” I asked.

“How did you hear about Jesus?” I continued.

“Through satellite TV. My whole family has now become followers of Jesus!”

“Do you know any other Christians?”

“No, we are the only family of Christians we know of.”

Recent studies show that over a million Iranians have made some sort of profession of faith through response to the Gospel, and there are about 280,000 disciples of Jesus spread out inside Iran.

But there has been a backlash. Systematic persecution has continued, with local believers in house churches being arrested almost every week. A young pastor, Farshid Fathi, has been sentenced to seven years in prison for pastoring local house churches.

Recently, another pastor was arrested because he refused to stop preaching and teaching in Farsi. He said that almost 700 members of his church, who are mostly from a Muslim background, had refused to back down in the face of potential arrest and other threats from the government.

The pastor was put into solitary confinement for one to two months, and then finally released, but told to leave the country. He said, “If you close your eyes and listen closely, you can hear the footsteps of Jesus walking all over Iran.”

OM supports the growing underground church in Iran, and reaches out to share the Gospel with the 100s of thousands of Iranians living around the world and coming to faith in Jesus Christ.

Published: Wednesday, 16 December 2015
Credit: OM International
© 2015 OM International This email address is being protected from spambots. You need JavaScript enabled to view it.

Iran, a large Muslim country in Central Asia, has a long, illustrious history. The regime of the 1970s enforced Islamic law; since then increasing disillusionment with Islam has led thousands of Iranians to turn to Jesus.

OM arrived in Iran in the early ’60s but was forced to flee in 1979. Years later, God opened doors to work with the church and support a growing movement...