Preaching in the pool 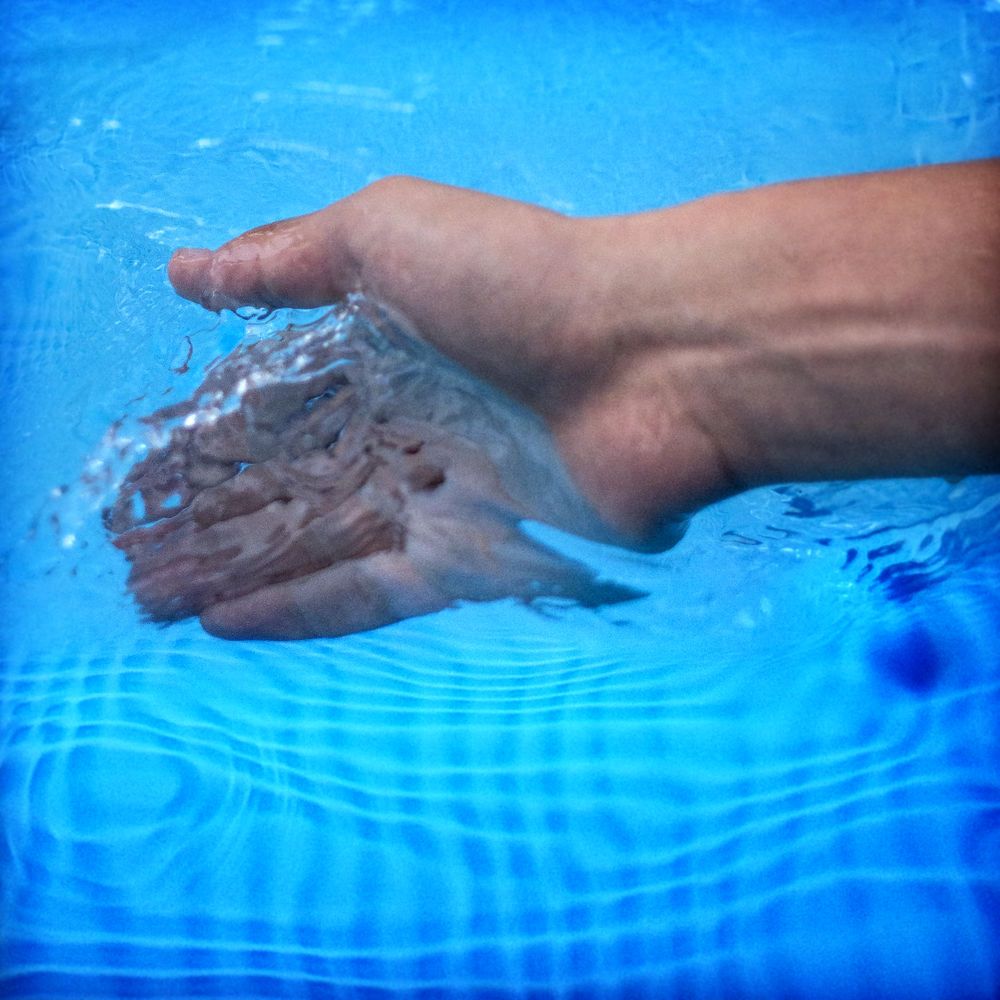 Despite the heat, George said the surroundings immediately captivated him: “I had the impression that I went back in time: mud houses, streets full of sand, the people’s clothes, donkeys—all was looking like centuries before, with the exception of the motorcycles and tuc-tucs.”

Because the people in this rural city observed a more conservative form of Islam than elsewhere in the country, George’s team stood out. But also, because the foreigners showed up during off-season, the people “were more open and curious about us,” George explained. “What are we doing in this oven in the middle of the summer?”

During the outreach, George and his team explored the city by day, talking with a few locals, looking for opportunities to carefully distribute literature, and praying atop ancient fortress ruins.

One night, George and his North African ministry partner returned to their hotel around 11 pm, exhausted. “We were very tired, so we went [to] the swimming pool to relax a while,” he shared.

A few minutes later, one of the men from the hotel reception came out. He started to talk about himself, his problems, and his dream to travel abroad to work and marry (“the dream of most men at 30 years of age,” George added).

“Then the Lord opened for us doors to tell him the Gospel,” George said. “It was the first time when I preached in a pool.”

Hours passed. The men were still talking, so they went to the hotel’s roof, where they continued their discussion until 4:30 am. “Here every night is beautiful because of the multitude of stars,” George said. “But it is more beautiful when you speak the whole night about the Creator of the stars.”

Two days later, the event repeated itself: the pool, the conversation, the roof.

“We told him everything that he must know [about the Gospel],” George said. Then, they gave him a Bible. “He was happy and he understood many things,” George continued, but he still could not part from the Qur’an.

“The Lord can deliver him,” George stated. “That’s why we need to pray a lot… that God will reveal Himself to the Muslims.”

Before leaving the hotel, George also gave a Bible to a hotel waiter.

On outreach, it’s important to be more than simply a visitor, George explained, “so that you will not return home just with [trinkets] made of wood, but also with the most precious souvenirs: souls saved.”

Pray for the man with whom George spoke about the Good News of Jesus and the truth of God’s Word. Pray that this man and the waiter would read the Bibles they received and that God would open their hearts to accept Jesus.

Nicole James is a freelance journalist, ESL teacher, and adventurer. As a writer for OM Middle East North Africa, she’s passionate about publishing the stories of God’s works among the nations, telling people about the wonderful things He is doing in the world.

Published: Thursday, 21 January 2016
Credit: Nicole James
© 2016 OM International This email address is being protected from spambots. You need JavaScript enabled to view it.

A miraculous multiplication of gifts in Egypt during Christmas outreach event.