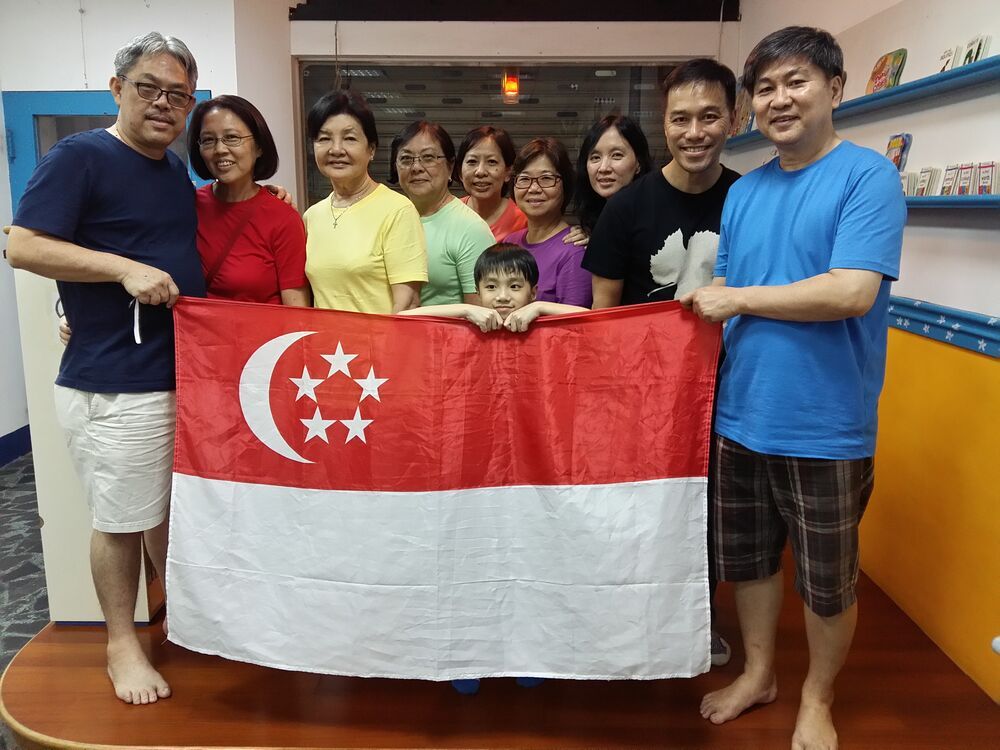 Taiwan: Golden Age People (GAP) team from Singapore
OM Taiwan recently hosted a short-term “golden age” team from Singapore. All the team members were 50 years old or more, with the oldest around 72. It was a breakthrough for the team because they usually receive only younger people for short-term mission trips.

OM Singapore saw the great potential of this group: they were available to go, as well as financially stable and knowledgeable.  However, churches seldom send out older folks because they are concerned that they may not be able to cope with the intensive schedule of a short-term trip.

Together with OM Singapore, OM Taiwan developed a program that would work specifically for this group of participants. During the trip, the participants served in children’s ministry, small group sharing, a church service, a quiet retreat, and they handed out tracts on the street.

On one of the days, the team was divided into three groups for handing out tracts.  One team was sent to a residential area nearby to an industrial area.  A team member named Alicia wept while she was praying along the way.  She told us that she could feel the sorrow of the community and the compassion of God, and that God would give her a surprise.

Later that day, two high school students came to the OM Taiwan CTM (community transformation ministry) center.  They wanted to join the “Heart-warming Cooking” volunteer project that distributes soup to those in need. We discovered that these two teenagers were from the industrial area that the team had prayed through earlier. This news encouraged the team, especially Alicia, because God really did surprise her.

Many people at their golden age would rather stay, pray and give than go.  But this team got out of their comfort zone by being willing to serve overseas.  It not only encouraged OM Taiwan staff, but also local churches in Taiwan. Witnessing the ministry of this group, one local pastor decided to send out a golden age team for a short-term mission trip next year.

Published: Tuesday, 23 February 2016
Credit: OM International
© 2016 OM International This email address is being protected from spambots. You need JavaScript enabled to view it.

In July, about 100 people from 13 countries gathered for OM Taiwan’s STEP OUT 2014 conference, followed by outreaches to six countries in East Asia.

OM workers in Taiwan are grateful for God’s provision in a new office location in Tamsui. 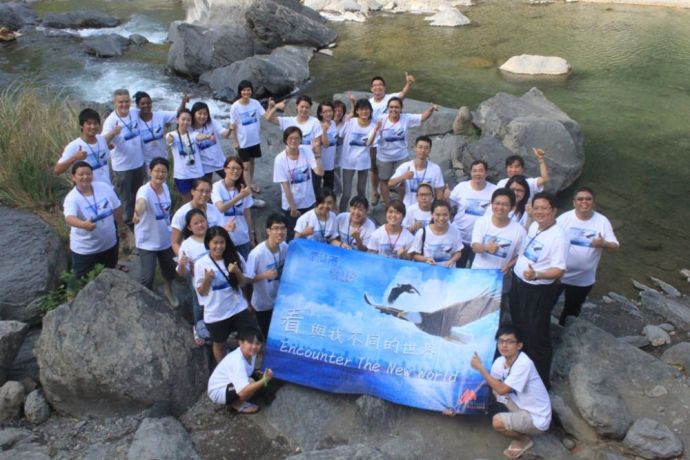