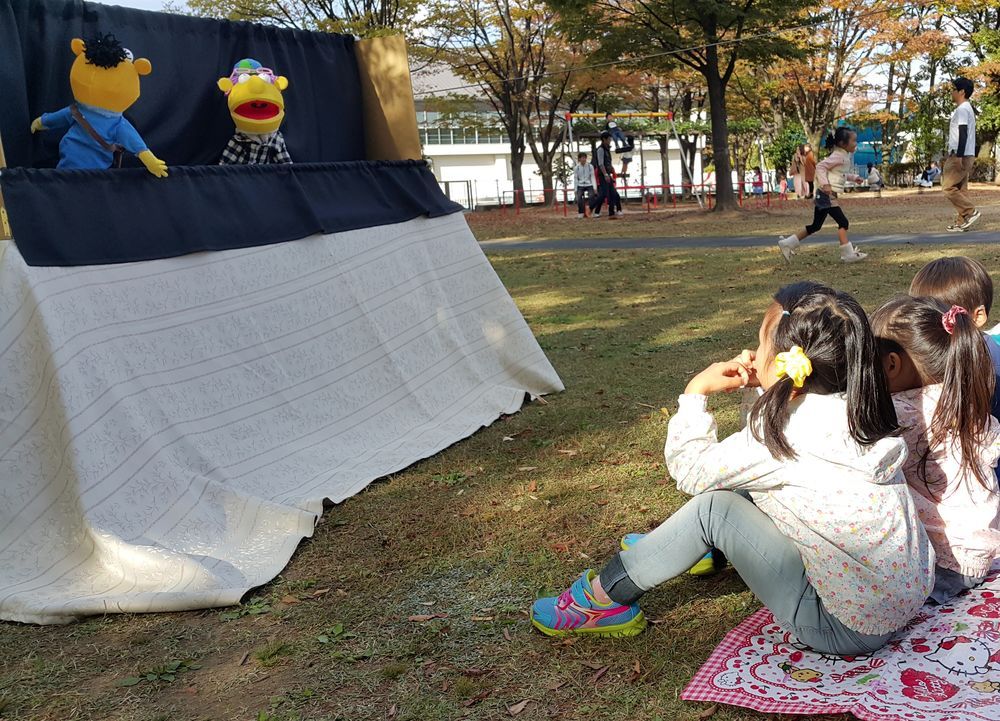 Japan: An OMer is doing a puppet show for children at a park nearby a church in Matto (Ishikawa), involving local church members and a visiting short term team
Matto Christ Church in Ishikawa prefecture is situated in a strong Buddhist sect community and has been very much shunned by the community.

Twenty-five years ago the church faced strong opposition when they wanted to rent land to build their church building, but the owner decided to rent the land to the church anyway for tax purposes. The community eventually accepted on the conditions that the cross on the building must be lowered, and no posters or Bible verses be put up outside the church.

In February 2015, two OM workers started to do prayer walks with the pastor. The pastor and the church didn't know about prayer walking before. When the Out of the Comfort Zone short-term team visited in July, it was the first time that the church had even planned an outreach programme, holding it at a nearby park.

One week before the event, two strong typhoons threatened to cancel the event, as they were forecast to bring lots of rain to that area. The team encouraged the pastor to keep praying and have faith that it would be a nice day because God knew the importance of the outreach. The church came together and prayed for good weather, even though humanly speaking it seemed impossible. When the day arrived, there was sunny weather and about 60-70 children participated in the event.

One of the prayer walk routes led past a nearby primary school, which the pastor’s daughter attends. As Christmas drew near, he wanted to distribute invitations to the church to the children in the neighbourhood. One OMer suggested that he call the school principal to ask for permission to hand them out at the school, which is usually not possible.

Because the pastor’s daughter has a heart condition, the school knew him well. After much prayer had been poured over the situation, he took a step of faith to seek permission from the school. The principal gave his blessing to distribute the invitations.

The pastor, church members and the OMer saw the impossible happen, with excitement and joy they distributed invitations to the students for the very first time. The pastor saw many answers to prayers and everyone was greatly encouraged by the power of prayer.

Published: Wednesday, 09 March 2016
Credit: OM International
© 2016 OM International This email address is being protected from spambots. You need JavaScript enabled to view it. 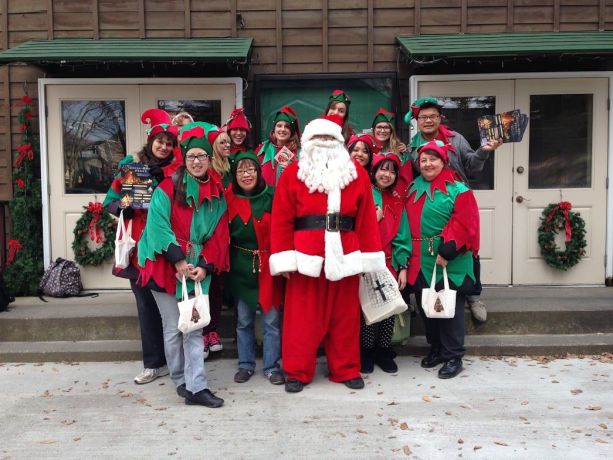 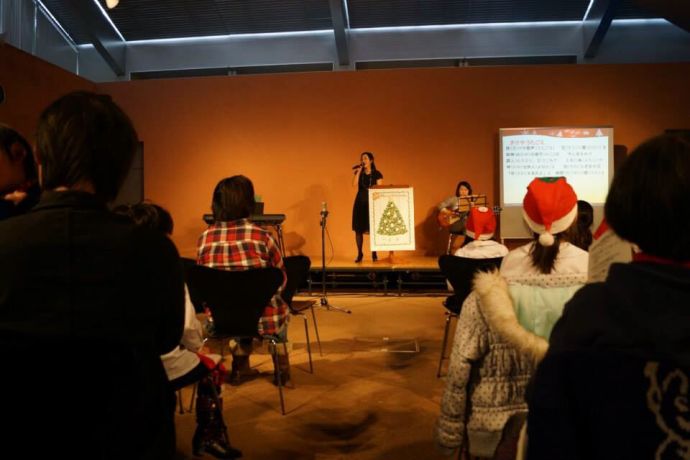 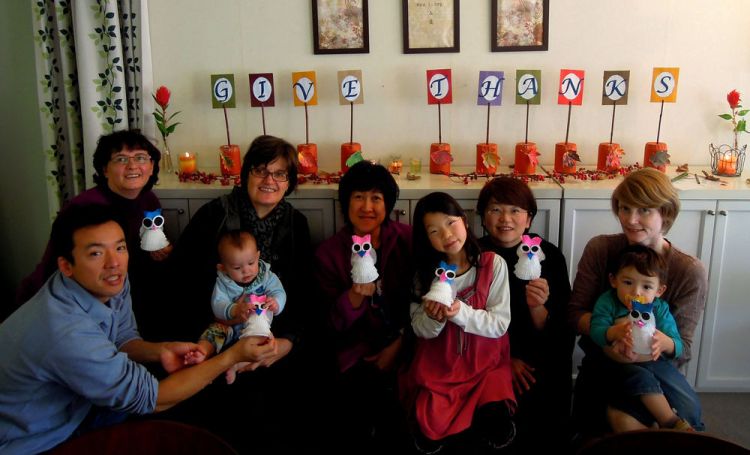