The value of perseverance 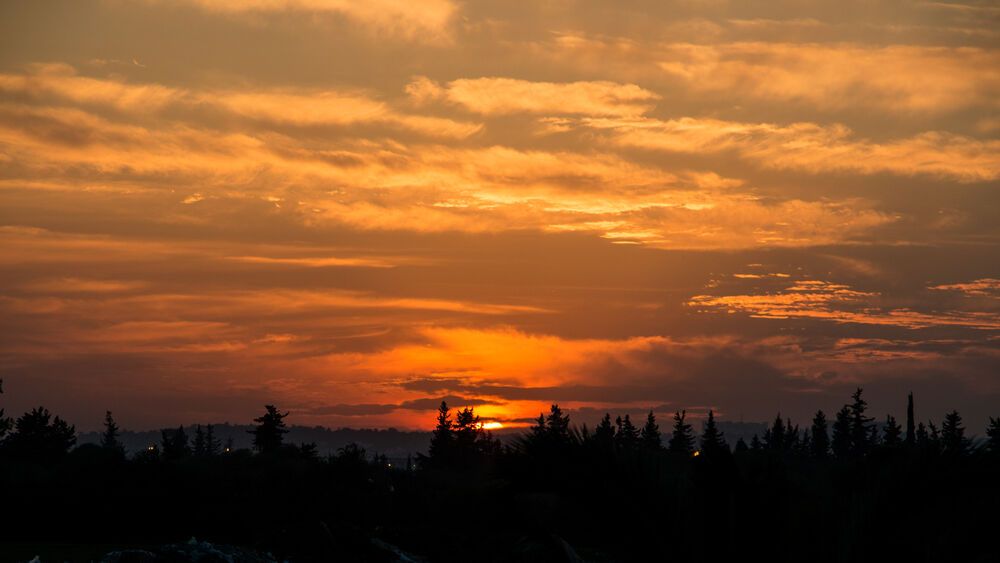 Being a new believer in Jesus in the North Africa region is difficult. For locals, “It’s expected to be a Muslim,” long-term worker Sam* stated. In fact, the pressure on local believers often comes more from culture than from religion, he added. Even if a believer’s family members are not religiously devout Muslims, adherence to Islam is still the cultural norm. And for a community-based culture, family acceptance means everything, Sam and his wife Nancy* explained.

The home fellowship Sam and Nancy have led for the past few years consists of North Africans on the fringe of society. For these individuals, familial support provides an even more critical connection.

New believers, however, frequently express zeal for their faith before they show maturity, Nancy said. “Often they will argue with their parents [about religion]. We realised that we need to teach them that our lives are more important to let shine,” Sam said. “Let your changed life speak louder than your words,” Nancy agreed.

Over the last ten years, Sam and Nancy have watched some North African believers in their fellowship mature through trials. Those struggles “show their perseverance. It shows they have some character,” Nancy pointed out.

One believer had experienced constant friction from his family since he accepted Christ several years prior. Every time the family got together, they would persecute him. “Why don’t you come back to Islam,” they would ask. Because of his Christian faith, he felt unloved by his closest community.

At one point, this man needed surgery to remove his gallbladder. When he checked into the hospital, alone and broke, he felt overwhelmed by the surgery and its financial ramifications. Sam and Nancy visited him in hospital and prayed for him. They also gave him some money, “but it probably wasn’t enough” to cover the hospital bill, Sam said.

Meanwhile, unbeknownst to the believer, his family had taken a collection for his medical costs. They also visited him and brought him food. In the end, Sam said, the man had more money than he needed to pay for his surgery and expenses.

Family rejection, even in its slightest form, can be crippling to new believers, Sam noted. In the case of this believer’s surgery, the family came through, providing an answer to prayer. But even when this man felt most discouraged and wanted to give everything up, Sam asked him if he wanted to give Jesus up, too. “No, I don’t [want to] give Jesus up,” he responded.

Another believer also faced challenges with her family. Following the Arab Spring, her parents constantly played recordings of the Qur’an on television or the radio. “Because of that she would get spiritual attacks,” Nancy remembered. “We started to pray for her more for this area of protection.” Although the believer felt supported by their prayers, she still struggled with the unrelenting Islamic influence.

Eventually, Sam downloaded Christian worship songs in the local Arabic dialect onto the woman's phone. With headphones, she could listen to praise music at home, drowning out the Qur’anic verses. “Also, she has been faithful to come to church despite this persecution of her family,” Nancy said. “She loves the Lord despite her circumstances.”

For a third believer in the small fellowship, following Jesus meant losing his home, at least initially. “His father chased him out of the house after learning he became a believer,” Nancy recounted. “But we know that he persisted in his faith,” Sam said. “He worked hard; he brought in money to the family. Gradually he won the respect of his father.”

Later, the man’s father passed away suddenly from an infection. During the burial process, the man’s mother asked him to wash his father’s body, a task usually reserved for a Muslim. “It was such a big change from being persecuted to being [accepted],” Sam described.

As these and other North African believers they know encountered persecution from their families, Sam and Nancy encouraged them to endure, not only to reconcile earthly relationships but also to build eternal value. “We have a new hope in heaven and a new life there. Perseverance builds character,” Sam would tell them.

“We are beginning to see some fruit in their lives,” Nancy said. “They are still struggling, but they’re better. They are more stable and hungry for the Lord.”

Like the new believers, OM workers in North Africa also need immense perseverance. “I don’t think most people realise how difficult ministry is,” Sam said. “The most important characteristic of any new person is to persevere even when they don’t see any results.”

Having served in North Africa for 16 years, Sam and Nancy measure success as “being faithful to the call despite the challenges.” Often supporting churches and other individuals want to hear how many people have come to faith on the field, but as Sam reminded, in North Africa, “the results will come, and the results will go.”

Too, sometimes locals profess Christ “for various reasons: [hopes of] visas, getting out of the country, hanging out with foreigners. Sometimes that can be discouraging for workers; you don’t see results,” he said.

Sam noted, “The underlying bottom line is there are not a lot of results. [We are] persevering, not knowing if this will stay… God has to sustain whatever results there are.”

Pray for the North African believers to be established in righteousness and truth. Pray that they will grow in their faith and follow Jesus. Pray that God will encourage and sustain the workers on the field. Pray for perseverance.