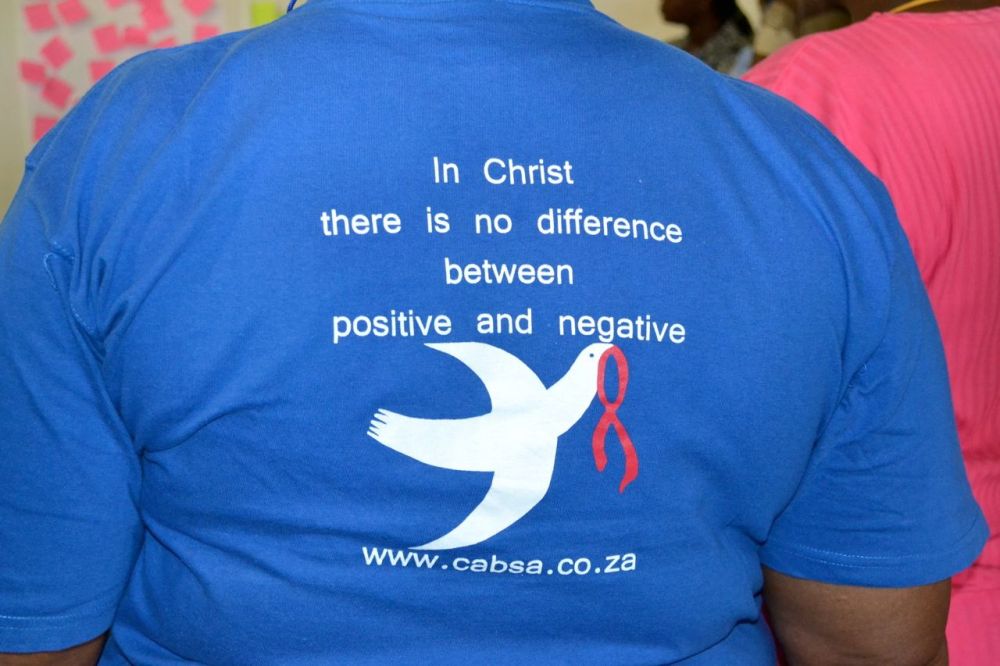 Paraguay: In Christ there is no difference
David Schmidt is working with OM Paraguay and leads a ministry working with people suffering from HIV. He shares the story of how a young man came to know Christ after being diagnosed with HIV.

It wasn’t my day to be going to the Paraguayan National AIDS Centre, but I wanted to go to check out some changes that they were making in the hospital. So I walked the two blocks to the Centre. There I met the director, already a friend of mine, and he asked me to meet a young man who had just been diagnosed with HIV. I saw him crying, with his mother at his side.

After being introduced to them, we started talking and I invited them to come to our house. At our home I prepared some coffee and snacks, and we continued to converse, now with my wife Judy present as well. His dream was to study psychology, but he had given up all hope for the future. We encouraged him and invited him to the Support Group Meeting the following Tuesday.

Then, before they left, I asked if we could pray with them. With their approval, I began praying and soon noticed that my young friend was following me in the prayer with tears running down his face. As I Ied him in a prayer of repentance and receiving Jesus as Saviour and Lord, he repeated the prayer with conviction.

This divine appointment was just the beginning.

For a while we had very little contact with our young friend. But then I met him again at the hospital. I was shocked to see how his condition had deteriorated. He was thin and very weak, and had oozing sores all over his face. I quietly prayed with him right there for the Lord's healing touch.

When the doctor told him to wait a few hours for some test results, he was already desperate to go home. I offered to take him and his mother to our place to rest for a while. They accepted, and when we got to our house, his mother took him straight to the shower to get him cleaned up. We gave him a clean set of clothes and put him to bed, piling on one blanket after another until he got warm.

Here Judy was able to talk to him about the Lord, reminding him of the decision that he had made and encouraging him to trust in Jesus - to have peace whether it is to live or to die. Then she also prayed with him. Later I took him back to the hospital, and when they had finished, I took them home. There I met the rest of the family, and they were all very supportive of our young friend.

Please pray for this teenager who is going through a very difficult time. Also pray for this ministry, that David and Judy can be a blessing to many more.

Published: Wednesday, 26 October 2016
Credit: David Schmidt
© 2016 OM International This email address is being protected from spambots. You need JavaScript enabled to view it.