Close your eyes and listen 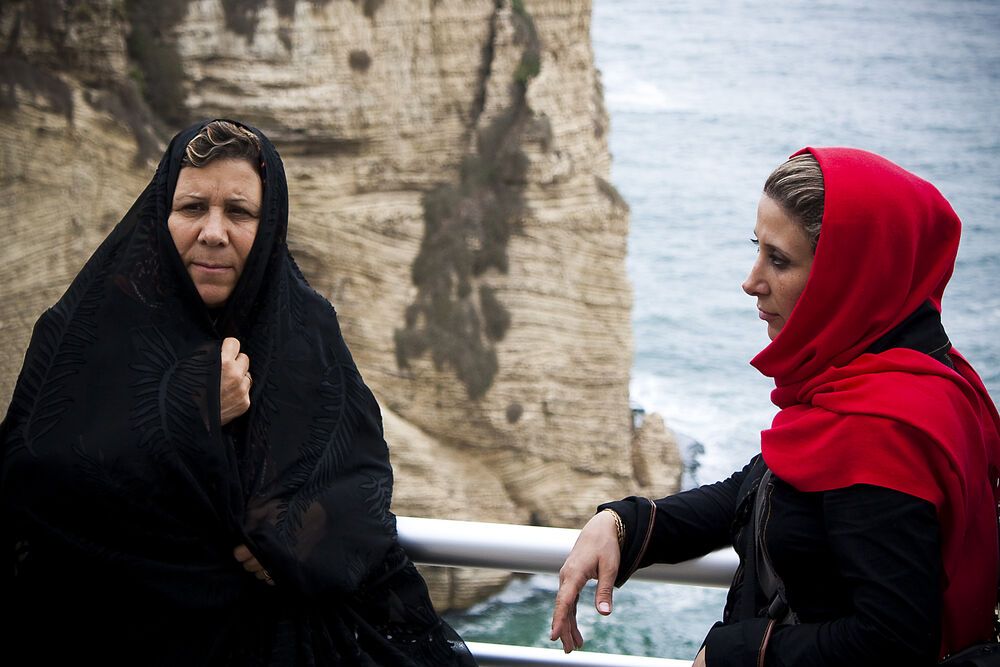 Iran: Iranian Women - 1 Photo by Bart Broek
In late 1978, the OM team in Iran was on high alert due to the political tension and fighting happening while the Shah’s military were strategically located throughout Tehran. OM families would evacuate to the west by plane, while one couple and the singles (16 in total) prepared to leave with three vans and head through Afghanistan to Pakistan.

Leaving the country meant crossing the desert to Afghanistan, as danger on the roads was too intense. The mid-winter’s bitter cold added to the complications. Many businesses were closed; food and especially fuel was scarce. Days passed as cars waited at fuel lines, including the OMers. One day, a tanker truck arrived. An OMer was second in line when unexpected fighting broke out in front of them. In a God-inspired moment, the OMer realised no one had hold of the diesel nozzle so she filled the 50-litre tank in the van and the 200-litre barrel in the back! The team left in January 1979 on the same day the Shah fled the oncoming destruction of the Kholmeni regime. Clearly, God got the team out.

OM had spent 17 years in Iran with the goal of taking the Word of God to every city, town and village, and had been largely successful. At times, our people were arrested and deported, yet we were also embraced and appreciated by churches and the missions community. But the ground was hard and missionaries laboured for decades without much fruit—few families from a Muslim background came to faith in Christ. As the missionary community left the country in 1979, and Christian leaders were arrested and sometimes killed, we wondered what God was doing. But He had a plan.

In the 90s, OM reconnected with churches and began to work together. We found that the general population was rejecting the extreme oppression of the Islamic government and were turning by the tens of thousands to faith in Jesus Christ! A main church in downtown Tehran was filled to standing room only with Muslim-background believers. One pastor remarked, “If you close your eyes and listen closely, you can hear the footsteps of Jesus walking all over Iran.” Conservative estimates show there are now about 400,000 Muslims who have become disciples of the Lord Jesus inside Iran.

But there has been a price to pay; the Iranian church lost many leaders who stood for their faith. Many others were imprisoned for years, while others were exiled. But the church has stood strong in the face of persecution and set an example to “love not their lives to the death” in following the Lord Jesus.

More recently, the former Ahmadinejad government demanded the names and addresses of all members of Tehran’s Philadelphia church; the pastors declined to cooperate, but invited the congregation to give their names and addresses. Thinking that 50-100 would be willing, they were shocked when 670 members came forward to give their personal information to the government, knowing that for some of them it would mean imprisonment or worse.

The government placed the pastor in solitary confinement. Then they came to the church building with six trucks and cleared the building of furniture, Bibles and everything else that could be moved.

Six weeks later, the pastor was released on condition that he either leave the country or face five or more years in prison. He has since relocated to continue ministry.

OM currently helps the people of Iran by coming alongside the growing church to strengthen and develop a new generation of young leaders who can take the church forward. Habakkuk 1:5 says, “Look at the nations and watch—and be utterly amazed. For I am going to do something in your days that you would not believe, even if you were told” (NIV). Join us in prayer and partnership to raise up this new generation of Christian leaders and be a part of God’s movement in Iran.

Marcell, an OM ministry leader, has served in the Muslim World for over 35 years and in Iran throughout OM’s history there. He desires to see vibrant communities of Jesus followers among the least-reached, particularly among the Iranian people, whom he loves.

Published: Sunday, 19 February 2017
Credit: Marcell
© 2017 OM International This email address is being protected from spambots. You need JavaScript enabled to view it.

Iran, a large Muslim country in Central Asia, has a long, illustrious history. The regime of the 1970s enforced Islamic law; since then increasing disillusionment with Islam has led thousands of Iranians to turn to Jesus.