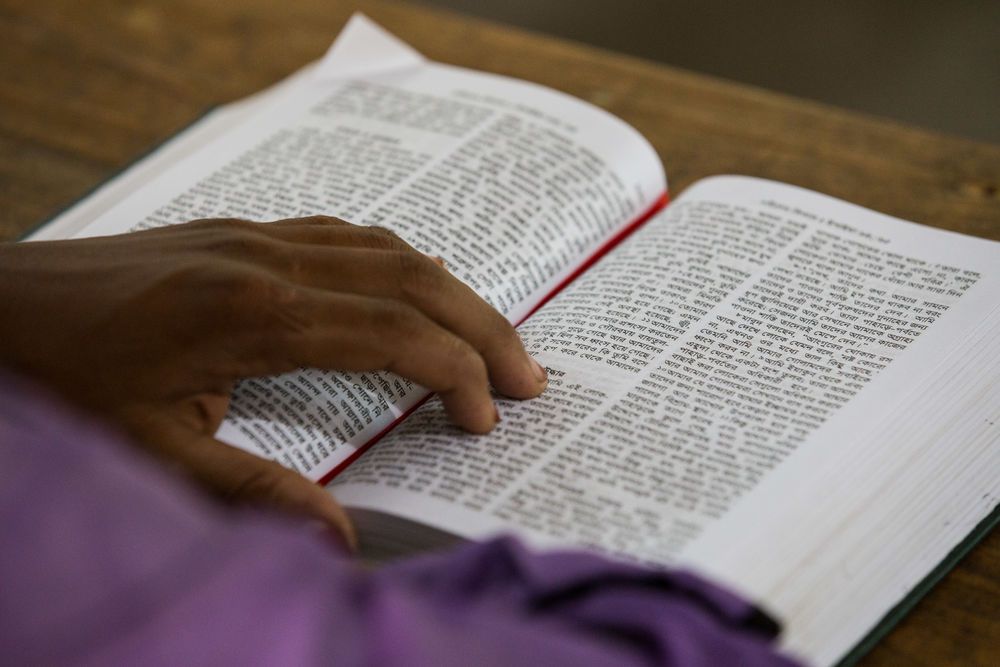 Bangladesh: The word of God in Bengali
“We used to claim we had the third OM ship,” said Andrew*, who served on board OM’s literature boat for 10 days and in Bangladesh since OM’s ministry began in 1972. These 5.6-metre fiberglass boats had a shelter on top and held four to five people. Below the wooden deck, there was a stowage area for supplies, clothes and as much Bengali gospel literature as possible. Teams would spend two months at a time on the water distributing literature before coming back to OM’s office for a study seminar.

“Prior to this, there was a bigger launch put into action by engineers from the ship Logos,” Andrew recalled. “However, it was big enough to legally require qualified seamen to operate it; since we could not come up with those, it had to be sold.” Logos visited Bangladesh more than once in the early 1970s, and OM officially began work in 1972, after the country’s independence from Pakistan. 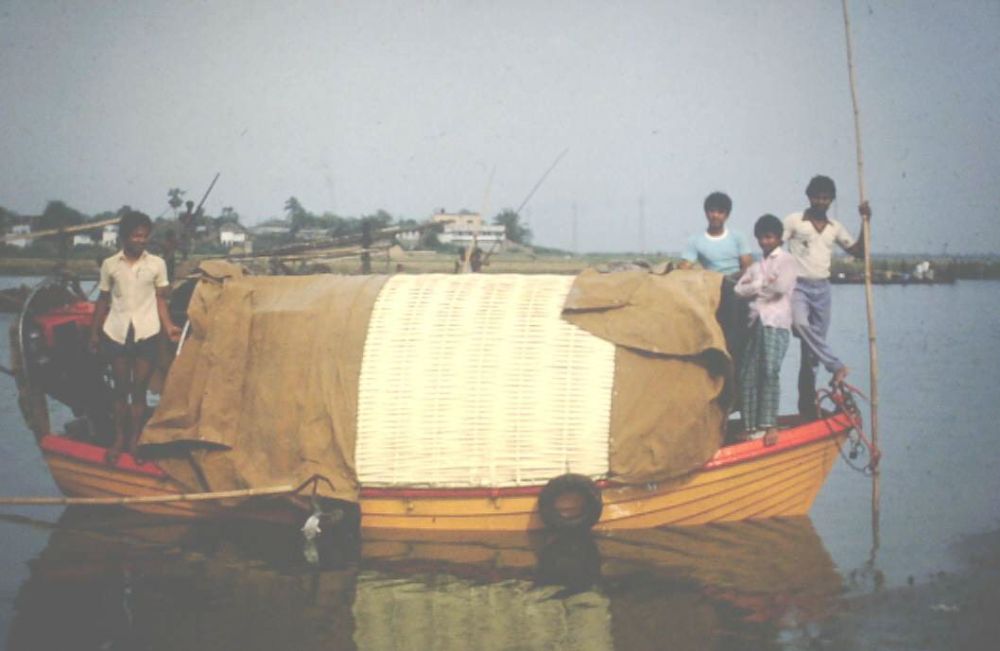 Bangladesh has over 700 rivers, spanning over 24,000 kilometres in total. Thousands of rural villages are unreached and only accessible by boat. Having a gospel literature boat was a creative, practical means OM used to bring the message of Jesus to millions otherwise unreachable.

Book teams sold Christian literature in the marketplace and at doors. It was important that literature, though affordable, had monetary value lest it simply be sold to local paper merchants. “Local Christians had told them it was not possible to sell books,” Andrew recounts. When the OMers went with their first Bangladeshi team to a large shopping centre in Dhaka, “they sold out of everything they had! From then on, the OM teams travelled across the country by vehicle, boat and bicycle distributing masses of literature.”

Initially much of OM’s ministry in Bangladesh focused on reaching Hindus. But in 1976, when two men from a Muslim background came to faith, and many more showed receptivity to the gospel, OM’s ministry changed. Outreach teams started a mass effort to distribute Bengali New Testaments and Christian literature among the Muslim-majority population. 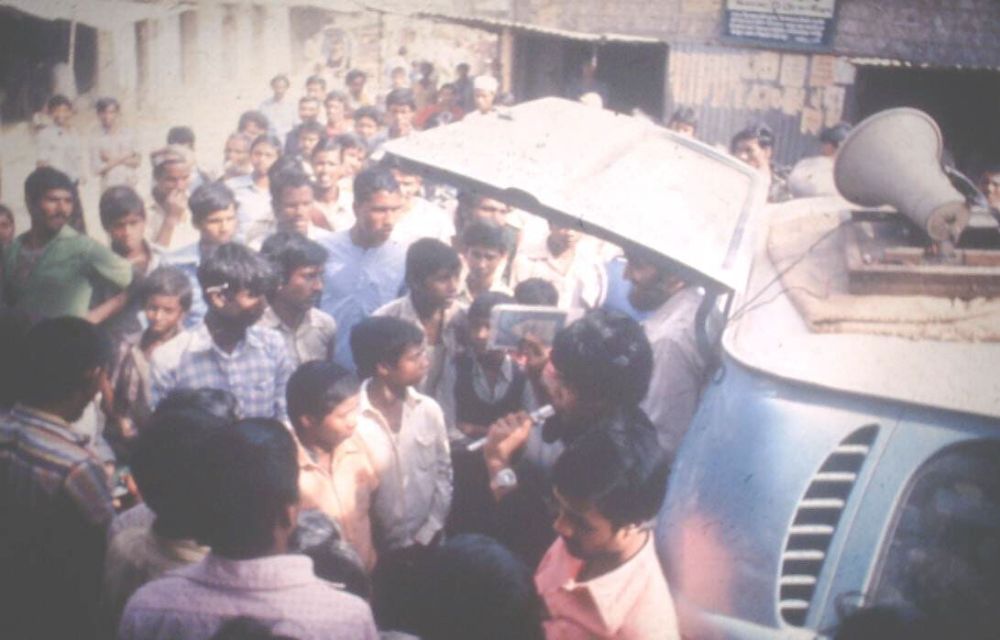 Though there was keen interest in the books OM teams were selling, not all literature was suitable. “Muslims did not like pictures in religious books, and they had their own dialect of Bengali,” Andrew said. OM changed the literature to make it more attractive. “That widespread distribution of literature, followed up by Bible correspondence courses sowed the seed and opened people’s hearts. [Seeing this openness], we moved into having church planting teams,” explained Andrew.

When in 1980 the Bangladesh Bible Society produced the New Testament, or Injil, in its Muslim dialect, OM started large-scale distribution and sales of it. By 1987, five outreach teams had been distributing Christian literature and New Testaments non-stop by bus, bicycle and boat for 15 years, each year choosing a different area of Bangladesh to focus on.

“Whether by bus, bicycle or boat, we were motivated to get the Word of God to those who had never heard about Jesus, sharing the gospel in some of the most unreached regions,” said Paul*, who served on one of OM’s early outreach teams.

In 1988, the team stumbled across an article in a Kolkota, India, newspaper about best-selling Bengali books. At that time, best sellers sold about 200,000 copies. “We had made the Bengali New Testament a number-one best seller [well surpassing] 200,000 copies. We distributed more New Testaments and Scriptures in those years than ever before in Bengali,” stated Paul.

It is clear that God protected OM’s teams along the way. “In those many years of travelling hundreds of thousands of kilometres around the country by road and river, we never experienced a single serious accident. The boat sank twice, but thankfully no one was hurt, and we were able to pull up and restore the boat and keep going,” said Andrew.

OM teams have seen God’s provision in the massive effort of sowing by outreach teams over many years in the local fellowships established in rural villages. Reports are that there are now more than 100,000 believers from a Muslim background.

These early efforts continue to shape OM’s ministry and are part of their vision to see vibrant communities of Jesus followers among the least reached.

Published: Monday, 01 May 2017
Credit: OM Bangladesh Communications
© 2017 OM International This email address is being protected from spambots. You need JavaScript enabled to view it.