A Seminar-retreat for pastors from the conflict zone in Ukraine 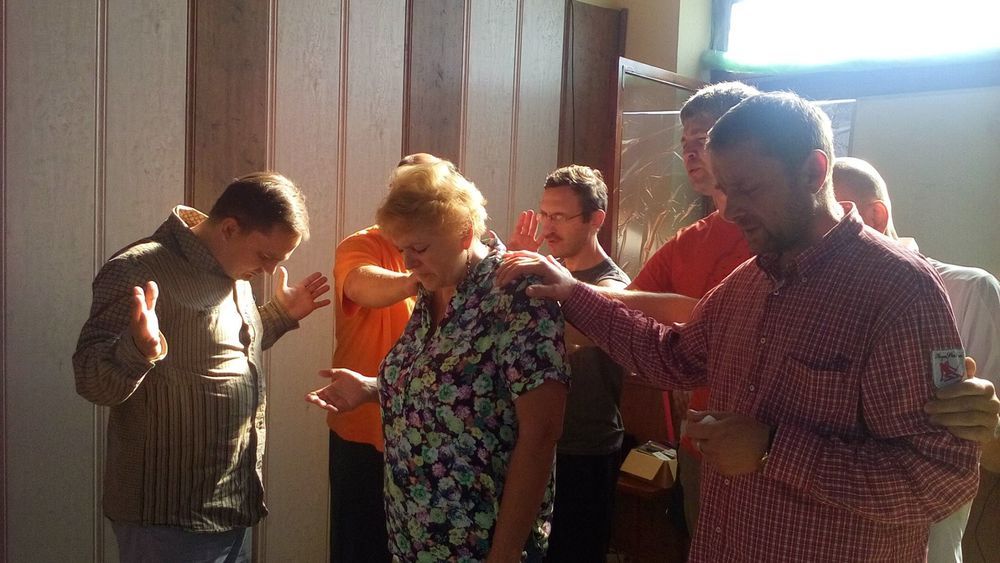 The OM team realised that investing in pastors is of utmost necessity, because a healthy pastor can grow a healthy church.

Along with receiving a time of rest, the participants were also able to learn new material presented by the team. Just like the prophet Elijah, after being fed and resting they were able to go back and attend to the calling God has for them.

"We haven't had such rest for long time!" was one of the positive comments made. The most important time for participants during this seminar was quiet time with God in a place where they didn't have to serve but were served instead.

Oleg Abaturov from OM Ukraine believes that the Holy Spirit served each pastor individually. Now a few months later the OM team has heard many testimonies of God's glory.

God gave us a present

One couple serving within the confict zone who attended the seminar are Andrey* and Irina*. They shared their testimony, exclaiming that they haven't rested like this in eight years.

Eight years ago, Irina's brother and his wife died, leaving three children to be cared for. Andrey and Irina adopted the three. As they had no children of their own, they saw the kids as a huge gift from the Lord.

Five years later they adopted two more children. Since work in the war zone is not to be found, the family's livelihood depends on their vegetable garden, some money they receive from the government for the children and a small salary the church is able to afford for their pastor. Thus they trust in the Lord who is the father of the fatherless.

OM Ukraine praises God for people like Andrey and Irina who have not left, who take responsibility for the Lord's flock. This family believes that the children they have are a gift from the Lord and want to raise them to serve Jesus Christ as well.

Pray God’s provision for Andrey and Irina as winter is coming and their home needs repairs. Praise the Lord for everyone who has sent some form of help to Ukraine during this time of crisis, and pray that he will raise up more workers for his harvest.

Published: Wednesday, 21 December 2016
Credit: OM International
© 2016 OM International This email address is being protected from spambots. You need JavaScript enabled to view it.