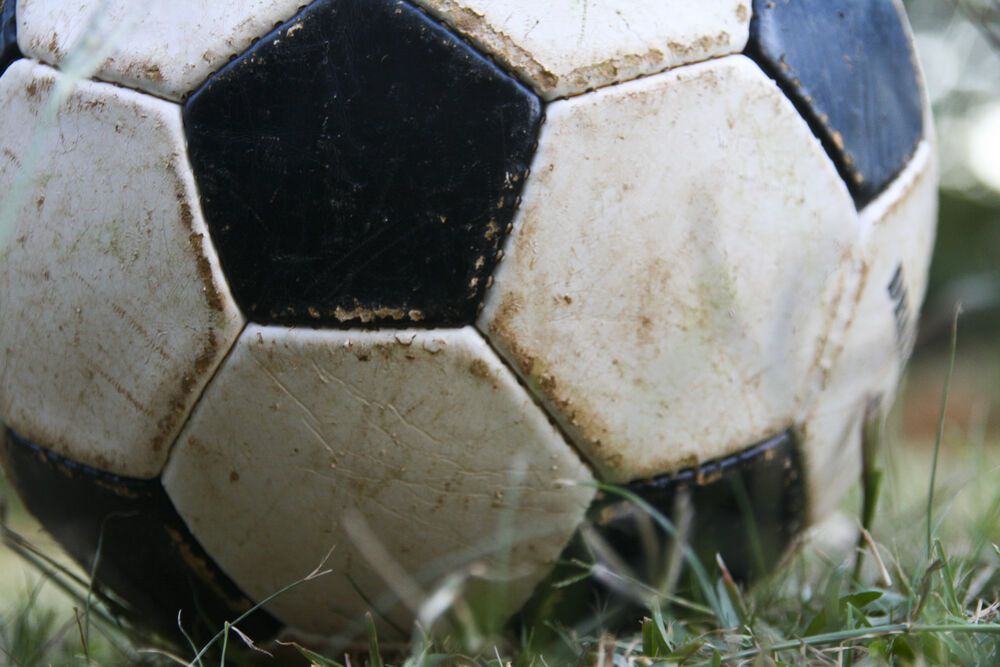 Africa: OM Zimbabwe uses soccer to train participants in biblical principles at the International Sports Leadership Training.
The idea came from a group of coaches who regularly met together to encourage one another: a tournament that would bring soccer players of different backgrounds and mobilise churches to work with one another in reaching out to the community.

Solomon* who works with OM in Central North Africa was part of that group of coaches and helped with the planning.

The first of its kind, the Inter-Church Tournament attracted 140 players who were then split into four teams compromising of both Christians (53%) and Muslims (47%). Seven matches were played in two stadiums; each game well attended by around 300 sports fans.

The tournament ran smoothly, void of any type of fight on the field – an unusual occurrence as undisciplined players, biased referees and corrupt organisers are the norm.

One pastor who watched the tournament commented on the character and attitude of the young men, attributing their good behaviour to the hard work of the coaches. This was very encouraging for the OM team as it was a confirmation of the transformation that has occurred in the players they’ve invested in.

Five churches took part in the tournament, a big step in promoting unity among Christians. One of the churches who had previously made known their disinterest in participating in sports ministry, formed a team after seeing the good work being done in the young men’s lives. The church now sees the importance of sports ministry and how soccer can be used to glorify God.

Originally from Zimbabwe, Solomon learnt how to use sports to tell people about Christ after attending a sports training in Zambia.

“I chose sports because it’s easy to build relationships with people despite linguistic, cultural and ethnic barriers,” explained Solomon. With a desire to share the Good News with those who had never heard about Jesus before, Solomon moved to Central North Africa where he began putting into practice all he had learnt.

With his heart for people and sports, Solomon has become well known in his area.

“I am a father and a role model on the pitch as well as in my community,” Solomon said. “Most people don’t know me by name, but just as ‘coach.’ They respect me because I am a coach. The youth and kids love me by the fact that I am a coach besides anything else.”

Praise God for the opportunity to minister to young people through sports! Praise Him for the good player and spectator turn out. Pray for the churches as they follow up with players and for the players to maintain the good relationships they formed during the tournament.

Published: Tuesday, 11 July 2017
Credit: Rebecca Rempel
© 2017 OM International This email address is being protected from spambots. You need JavaScript enabled to view it.

Two believers from Africa make an impact in a North African country by providing much-needed resources.