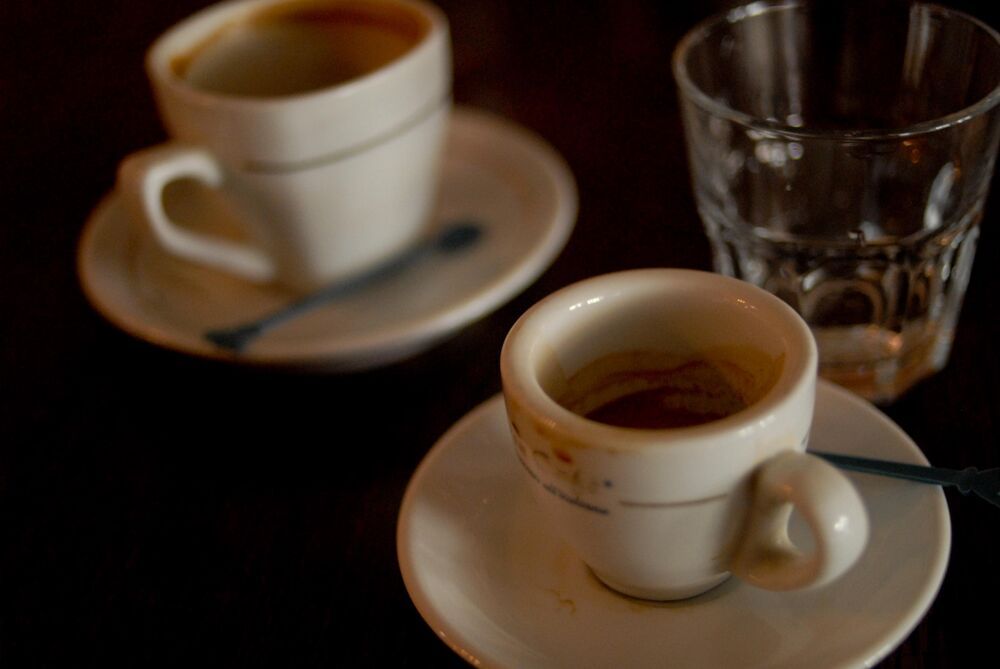 Kosovo: Beni is a young man from a small village in Kosovo. Something there frightens him, and one day he shared his fears with his friend Peter, who is a member of OM Kosovo. Could Peter help him?
Beni* is a young man from a small village in Kosovo. He met OM worker Peter* about two years ago, when Beni was around 20 years old. They became friends and started going to coffee together frequently. The two men had several spiritual conversations over the past couple years, but it wasn’t until recently that Beni saw how the gospel could make a difference in his own life.
Peter and Beni were having coffee one day when Beni started talking about dark magic and the occult. Looking down at his iPhone, he told Peter, “I come from a village where there is a man you can go to who will put either a good or an evil curse on someone for you, and that really frightens me. I fear for my family and what this person could do to me to hurt them. What do you believe about these things—good and evil spirits and curses?”
“Beni asked me this with such curiosity and hope of an answer that would put his fear to rest,” Peter recalled. “I told him that I believed in spiritual forces, good and evil, but that I have no fear of them.”
When Beni asked him why he had no fear, Peter opened a Bible app on his smartphone. Together, the two men read the story of Jesus healing the man with an unclean spirit in Mark 1:21-28.
“I’d never seen him so happy to talk about the gospel before; he was so thankful to know that Jesus had the power to cast out these evil spirits!” Peter said, smiling.
After they read the story, Peter asked Beni if he wanted to know more, and Benni said yes, so they planned to meet again a week later to look at more stories of Jesus and how the Kingdom of God will come to earth.
Please pray for the people in Kosovo to be freed from fear of evil spirits and magic, that they would see that there is freedom in Christ. Also, please continue to pray that the OM Kosovo teams would continue to meet people whom God is working in and that they would see vibrant communities of Jesus followers created.
*Name changed for security

Published: Wednesday, 04 October 2017
Credit: OM International
© 2017 OM International This email address is being protected from spambots. You need JavaScript enabled to view it.