Too many miracles to count 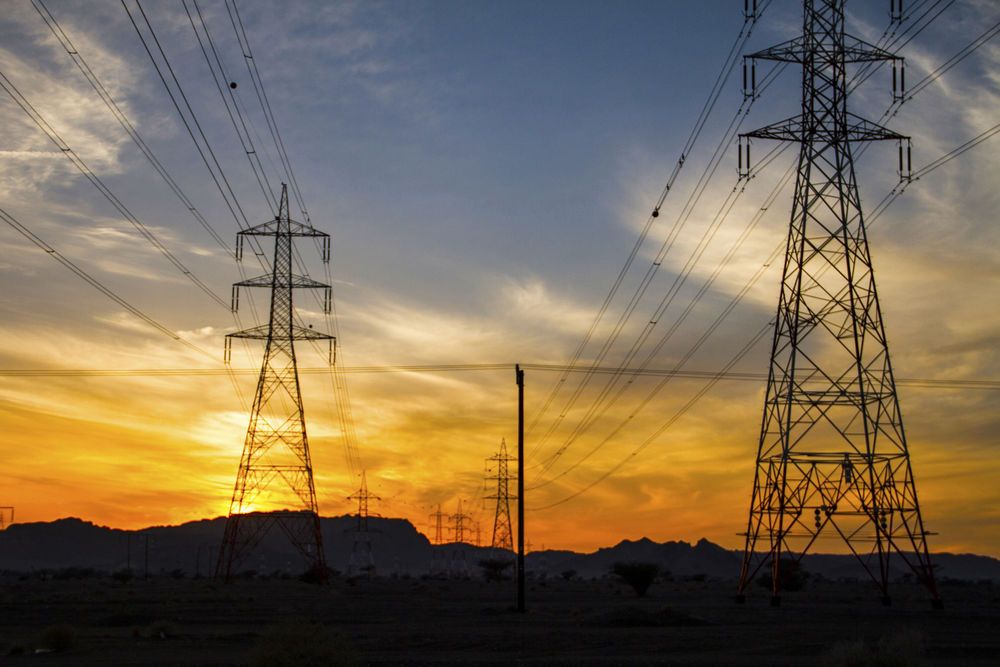 In 2006, Jason* and Linda* Jones started a blog to document the healing miracles they were seeing God do as they prayed for people in the Arabian Peninsula (AP). Ten years later – and hundreds of healing miracles amongst Muslims – they’ve lost track of the number.

After receiving some training on hearing from God and using the gifts of the Holy Spirit, Linda was shopping at a grocery store in the AP one day. Walking down an aisle, all of a sudden, she felt a terrible pain in her ear.

Looking back down the aisle to see who she had just passed, Linda saw two local women. She slowly backed up her cart towards the women, and the pain in her ear returned. The women were struggling to reach an item high on the shelf, so Linda offered to help them.

“Excuse me,” she interjected after a few minutes. “Does one of you have something wrong with your ear or pain in your ear or something?”

The older woman of the two said, “Yes, I’m deaf in this ear.”

“OK,” Linda responded. “Right now God just showed me you have that [condition], so I’m going to ask Him to heal that.”

The woman put her hand on the woman's ear and Linda prayed briefly. Then she asked the woman how her ear felt.

“I can hear,” the woman said before hurriedly excusing herself and pushing her cart off to another aisle.

“She got so scared.” Linda recounted. “I just said, ‘Jesus healed you!’ and then she ran away."

“I got so excited because I realised God spoke clearly,” she added. “I was running out of the grocery store. I just wanted to tell someone.”

Another evening, one of Jason and Linda’s friends, another Christian worker, had invited a local contact to a praise meeting at the Jones’ house. During the meeting, the local man, Ahmed*, pulled Jason and the other worker into the kitchen.

While the men were talking, Jason got a "word of knowledge" that Ahmed had some kind of digestive disorder on the lower left side of his stomach.

“Ahmed, what’s going on with your stomach?” Jason asked.

“Did you say something to him?” Ahmed asked the other man.

“No, I didn’t say anything,” he replied.

It turned out Ahmed had digestive problems that he had spent $25,000 on surgeries trying to solve. “I have pursed every Arab way, Islamic way and Western way,” he told Jason. “Nothing has worked.”

“God’s going to heal you,” Jason told him. Indeed, Jason prayed for him, and Ahmed was healed immediately.

Ahmed looked at the other worker and said, “I’ve known you for two years. Why didn’t you tell me you had the power to heal?”

The other worker wasn’t alone in his ignorance. “I’ve been to seminary, Bible school, was part of OM, and nobody ever taught me how to cast out a demon or heal the sick,” Jason said. “The fact that nine out of ten people trying to reach Muslims on the Arabian Peninsula do not know how to cast a devil out of somebody is astonishing. If you look at the life of Jesus, He did two things: He healed sick people and He cast out devils, and He talked about the Kingdom [of God].”

Jason explained, supernatural encounters are supremely important for Muslims who discover Jesus. “That’s how Muslims are coming to Christ—they are coming to Christ through supernatural means,” Jason said. “Either Jesus is visiting them or it’s a healing, a vision, a dream…even the ones who were discipled [to faith] by someone, it’s always a factor.”

Sometimes, Jason introduces his wife to Muslim contacts as an "exorcist." "I hate that word in English," Linda said, laughing. "In Arabic you can say it differently: ‘she makes the demons leave.’"

“I tell my local friends that through Jesus we have the power to do that,” she added. “They start sharing their stories, their encounters with demons. Because they know that I don’t think it’s strange or weird, they feel safer sharing with me.”

One of Linda’s friends had practiced the Japanese healing technique, Reiki. Whilst catching up in a coffee shop, Nada* shared, “because I want more power, I asked two different spirit guides to come and help me. What have you been doing lately?”

“I learned how to get demons out of people,” Linda said. As she shared a story of helping a Christian in her home group become free from demonic oppression, Nada suddenly slapped the side of her head and exclaimed, “Ow!”

Linda continued talking about what Jesus had done in the lives of her friends, and Nada kept saying, “Ow!”

“What is this?” she asked Linda.

“You know those spirit guides you think are there to help you? They’re not happy with what I’m saying right now,” Linda said.

“Can you get rid of them?” Nada wanted to know

“Yes, but I have to do it at my house,” Linda responded, noticing she only had an hour before her next appointment.

When both women were at Linda’s house, Linda started walking Nada through some unforgiveness issues. Then she told Nada, “To get really clean, you have to surrender your life to Jesus.”

Linda explained the gospel to Nada, and she surrendered her life to Christ. Then Linda asked Nada what the spirit guides’ names were, and she commanded them to leave.

“Did they leave?” she asked Nada after the prayer.

“How do you know?” Linda returned.

“I can see them right there,” Nada said, pointing to the corner of the room.

“In the name of Jesus, get out of my house!” Linda demanded.

After being delivered, Nada, who had never read the book of Acts, went home, burned her Reiki paraphernalia in her fireplace and began reading the Bible. Later on, however, she turned to what the world had to offer rather than the life Jesus gave her.

“Sometimes I wonder why didn’t she continue [in the faith],” Linda reflected. “But we offer the gospel, we offer Jesus, we offer healing. That’s all we can do.”

In terms of power encounters – healing and casting out demons – “there’s only so much we can do before they need to surrender their lives to Christ in order to get fully released,” Linda said. To grow in faith, they need to continue walking with the Lord.

“The only way to be free is to be cleansed and have the Spirit of God come and live in you,” Jason confirmed.

Pray for Muslims who have supernatural encounters with Jesus Christ will fully surrender their lives to Him, grow in their faith and lead others into the Kingdom of God.

The local leader of OM’s work amongst one persecuted people group tells the story of God’s work in his life.