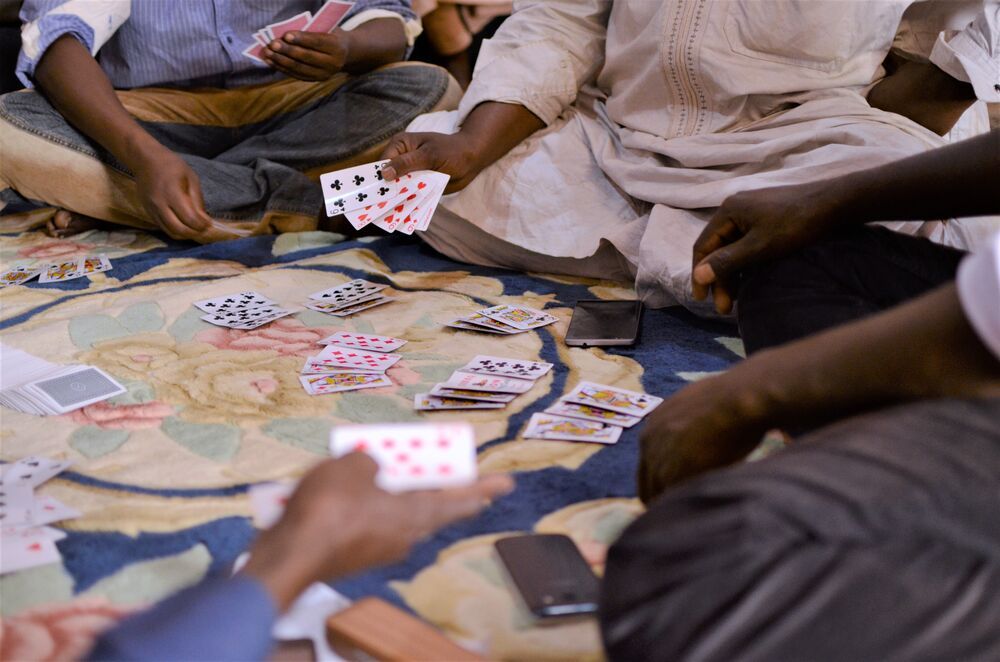 Africa: Playing popular card games such as Fourteen in Central North Africa creates opportunities to share about Christ.
Every Saturday and Sunday, Adoum* invites a group of friends to his house for a game of Fourteen.

A popular card game in north-central Africa, Fourteen is so named because it uses a stack of 14 decks of cards, which teams of two cycle through in order to lay down sets. Around the city where Adoum lives and works with OM, groups can be seen playing Fourteen under the shade of trees or in shops; but in Adoum’s house, there’s more going on than just a game.

“My passion is to see every Muslim come to faith in Christ,” Adoum says. Formerly devoted to the study of Islam, he became a Christian shortly before his time at university, and he now seeks to use any occasion he can to approach the subject with friends.

Fourteen offers a perfect opportunity for evangelism. Once Adoum gets his friends inside, they’re stuck with him. A single game of Fourteen is a marathon that lasts more than six hours; Adoum and his friends usually begin playing around 10:00 and play until 16:30, pausing the game only once to take lunch. When the time comes to quit, whichever team has the most points is declared the winner for the day.

The way to paradise

Adoum’s own journey to Christianity began in 1998, when an Islamic sect, the Sunna, built a mosque in his region and proclaimed that theirs was the way to paradise. Confused, Adoum began an Islamic course, where he learned that the prophet divided what would become Islam into 73 groups—only one of which would attain paradise.

“I had to find which one would go to paradise,” he says. “Every day I was reading the Qur’an and researching, and every time I read I got more confused. It could not be the word of God.”

But even then, Adoum did not think about Christianity. He had no Christian friends, and he was determined to remain a Muslim. But his research took him to the only library in his city, which was run by a Christian man. Through the connection, Adoum began spending time with friends who were in a Bible study—involving a game of bocce ball every Tuesday. Adoum began going to the study to try to convince the Christian to become a Muslim—securing a reward from the prophet—but he took a Bible and began reading it.

He was baptised in 2005. His wife followed shortly afterward.

Now, his experience of being introduced to Christianity through a game like bocce ball serves as a backdrop for his own evangelistic efforts with his group of 10 card-playing friends. Through Fourteen, Adoum has discipled three friends into the faith, and he is working on the others with their help.

As an English teacher for around 500 students at a local high school, Adoum has other responsibilities, as well—opportunities to invest in others and share his faith. He also works with child protection and widows/orphans programmes. But since he formed a close bond with an OM worker in his region in 2014, he has learnt to channel his passions into evangelism. As a local, Adoum has a unique opportunity to serve God among the people, the OM worker said.

Adoum uses his relationships to ask questions—and since he knows the questions he asked himself that led him to doubt his Islamic faith, he can ask those same questions to his friends. He focuses on one man at a time, asking questions privately rather than challenging them as a group.

“Building relationships is very important,” he says. “It gives you an opportunity to know who is open and ready to accept, and who is still a fanatical Muslim.”

“Islam is something that controls a person,” he says. “A Muslim cannot move easily, and decide one day: Today I will not be a Muslim anymore. It takes a long time.”

“We can show our love through actions,” Adoum says.

Published: Wednesday, 13 September 2017
Credit: Andre Fendrich
© 2017 OM International This email address is being protected from spambots. You need JavaScript enabled to view it. 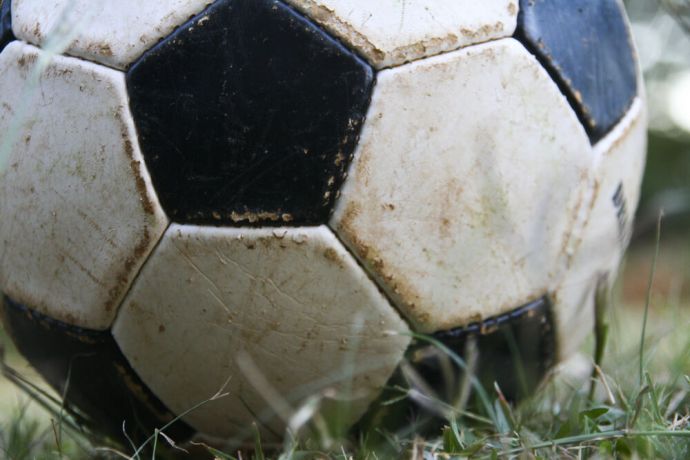 OMer Peter reflects on the last 15 years on the missions field and dreams about what is coming next.