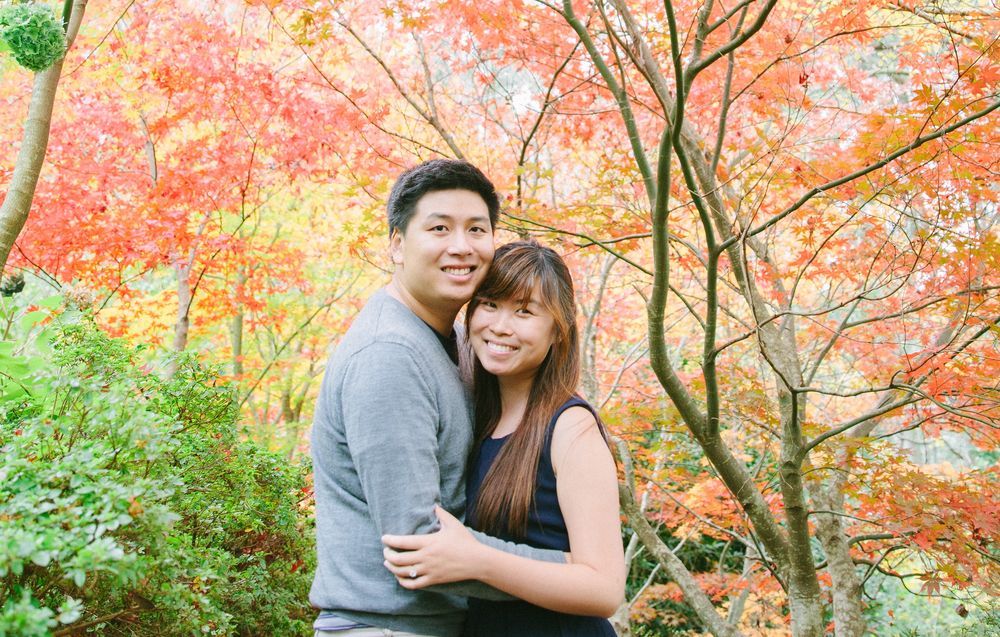 Spain: Married in March, the newlyweds desire to serve God together and include Transform as part of their honeymoon.
Married just four months, Sam* and Lena* wanted to honour God as they started their life together. “We were thinking about what we should do for our honeymoon, so we thought, ‘Why not join a short-term missions trip with OM?’” Lena explained.

Since they had never been to Transform before, “we weren’t sure what was going to happen, and we were told to have humble hearts and be ready to serve,” Lena continued. Before the couple arrived in Barcelona, the Transform communications director noticed both Sam and Lena worked as professional photographers and asked if they could help capture pictures of the conference and outreach.

“It was a bit of a surprise,” Sam said, but the pair packed their cameras and arrived on site, ready to snap photographs of the event.

“We were honoured to have this opportunity to record what God is doing over here,” Lena stated. “It’s been a real blessing to do that and to serve God any way we can.”

Besides serving God with their professional skills, Sam explained that they had been looking forward to exploring God’s Word at Transform, as well as seeking direction from the Lord for their future as a married couple.

“What stood out to me the most about the conference is the diversity of cultures,” Lena stated. “It’s been amazing to see 31 countries represented, and everybody coming together united in one voice to praise and worship God.”

After their outreach with Transform in France, Sam and Lena plan to travel in Europe before returning to Australia.

* surname not mentioned for security reasons

Published: Thursday, 17 August 2017
Credit: Nicole James
© 2017 OM International This email address is being protected from spambots. You need JavaScript enabled to view it.