A Bible for an atheist 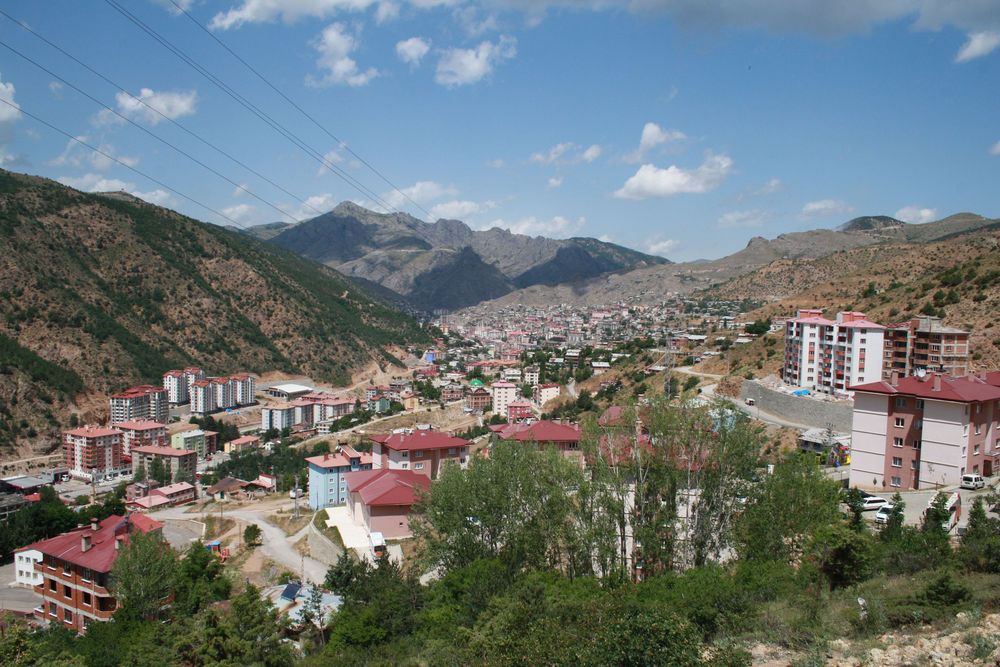 Turkey:
Recently Alan*, an OMer, and two friends went on a follow-up trip to the far east of Turkey. Taking in the remote high plains and huge mountains (including Mt Ararat), they wondered what God could possibly do to reach this region. The workers travelled to a city with a population of 540,000 with no known believers.

Alan and his two friends contacted Mark*, a Bible Correspondence Course contact who had received a Bible. Mark invited three of his friends to meet with the visiting believers. During the visit, the OMers quickly learned that from the age of 18, Mark had abandoned the majority religion for atheism. Well into the early hours of the morning, the workers tried to answer Mark’s questions, but his mocking questions and unbelief seemed endless. Before they left, Alan and his friends prayed that God would show himself to Mark and make it clear that He exists. 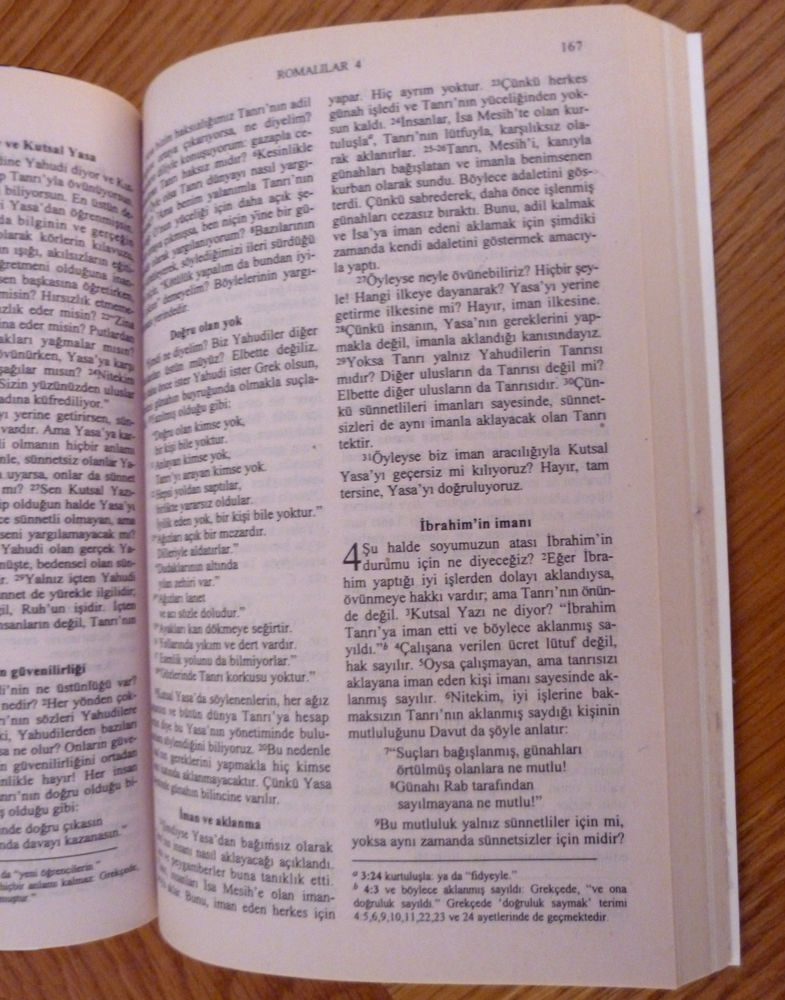 Back in Istanbul Alan was surprised to receive a call from Mark. “I want to be a Christian, what do I need to do?” Mark asked. He had gone to sleep after Alan and the others left his city, and in a dream, he had seen a person come to him. He knew automatically deep down that it was Jesus.

The day after the phone call, early in the morning Mark called again: “Last night He came to me again. This time He even knew my name! He called me, but I couldn’t reach him. When can we start studying the Bible together?”

Though he hadn't been willing before, after the dream, Mark was keen to study the Bible with Alan over the phone or skype. In the following days, God totally transformed Mark’s life. One day he called Alan, almost in tears, saying how guilty he felt that for many years he had convinced so many of his friends to be atheists.

Now almost every evening Mark gathers his friends together in his city in eastern Turkey, reading the Bible with them and urging them to consider Jesus, the one who died for them.

Published: Thursday, 25 January 2018
Credit: OM International
© 2018 OM International This email address is being protected from spambots. You need JavaScript enabled to view it.