Taxi ride with a message 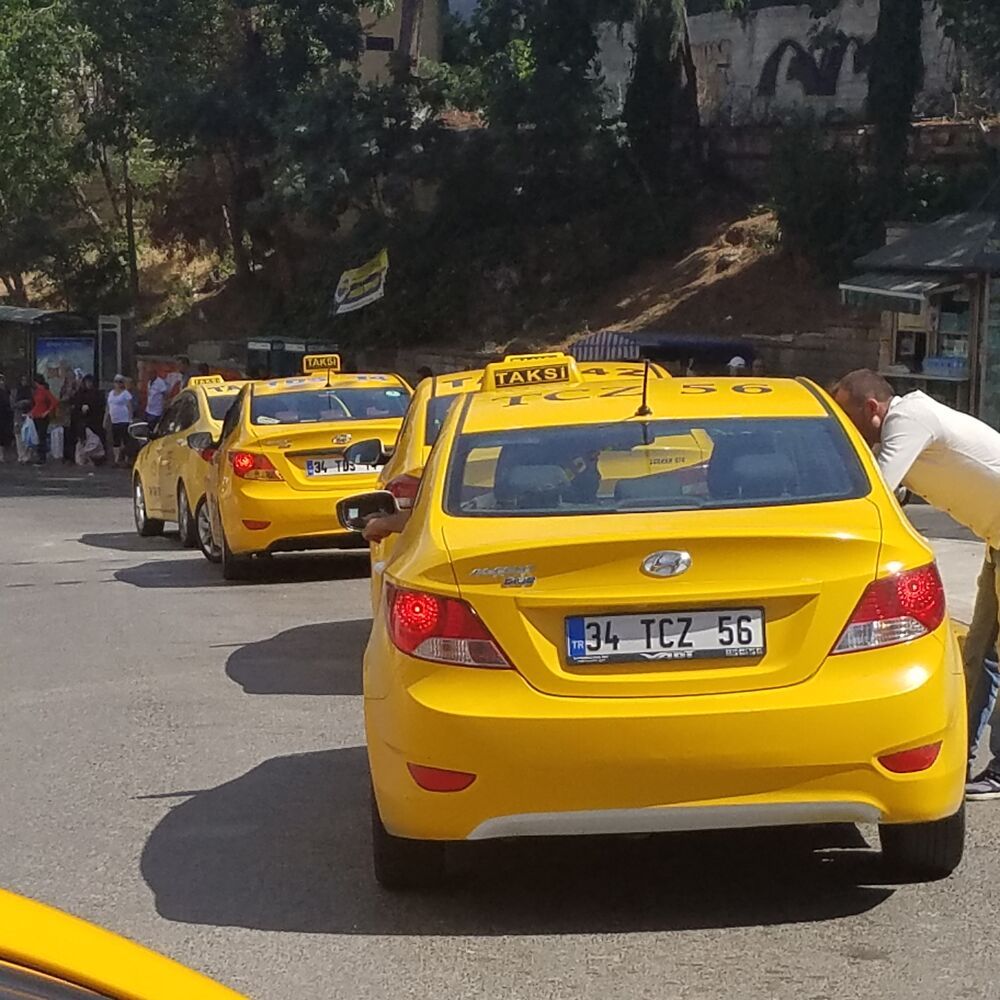 Turkey: Typical taxis in western Turkey
In a city in western Turkey, Marcella*, an OMer and her roommate took a taxi. The driver was an older man and very conversational, wanting to know where they were from and what parts of Turkey they had seen. As the conversation continued, he said he was a Muslim and asked Marcella what she believed. He was excited at her response, telling them that he believed in the same Allah and that he used to drive taxis near a church that 'Saint Paul' started.

Muslim ideas of what God is like are very different from the Christian view and often they realise the difference when discussing his character. Marcella and her roommate talked about who Paul was and shared the story with the driver of how Paul met God on a journey.

As they continued the journey, Marcella asked him, "Bir soru soruyabilir miyim, Abi? ("Can I ask you a question, big brother?") He agreed, so she took the opportunity to ask him how Allah loves people. Marcella told him that God loves people like a father and loves them so much that He has a close relationship with each person who knows Him. The taxi driver told them he also believed that Allah cared about people, and they talked about what God was like. There was no incredible spiritual breakthrough, but it was the first time that Marcella was able to talk extensively about the good news in Turkish, and she was encouraged!

Pray for 'everyday life' opportunities to share the gospel.

Published: Thursday, 26 April 2018
Credit: OM International
© 2018 OM International This email address is being protected from spambots. You need JavaScript enabled to view it.