Hungry and thirsty for truth 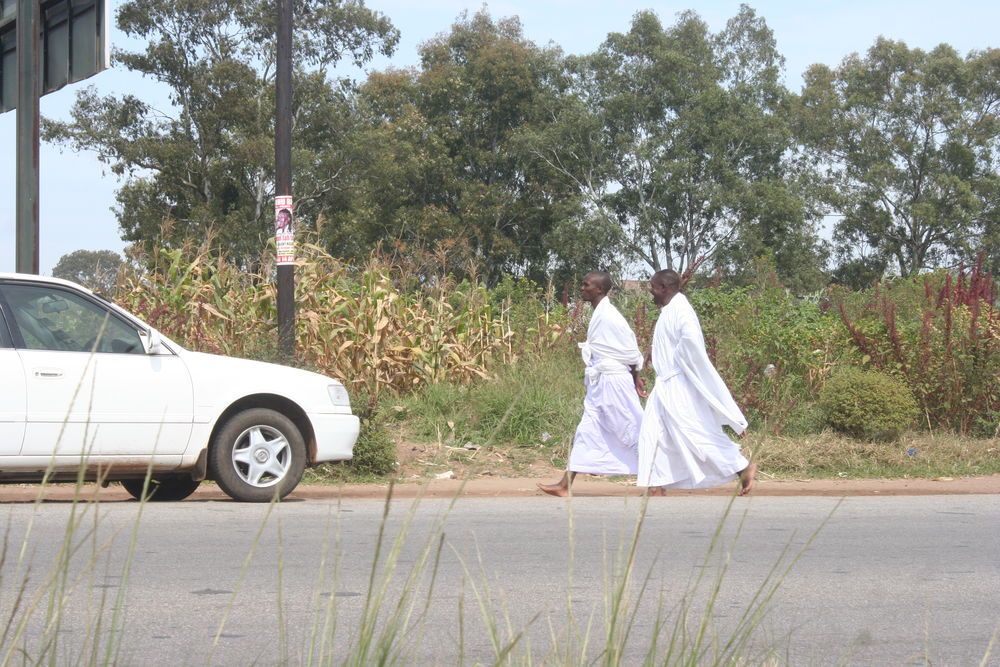 When Pastor Tafara* attended an OM outreach to a vapostori stronghold in Zimbabwe, little did he know he would be reaching out to more and more of the groups. On a family visit in another area, Tafara took an opportunity to preach at a gospel rally and forty-two people indicated they wanted to follow Christ. “I expected resistance but the people came to Christ in their numbers,” said  PastorTafara jovially.

But the man of the cloth was in for more surprises. The people who came to Christ showed a deep hunger and an eagerness for more. “I could not believe it because suddenly I had a big crowd of people looking up to me,” he explained. This prompted Pastor Tafara to probe deeper into the people’s lives. He discovered that most of them were previous members of vapostori sects and were prevented from reading the Bible for themselves by their former leaders who claimed direct communion with God. “(The people) did everything their former leaders asked them to do because they believed it was God who had spoken!” narrated Pastor Tafara as though in deep pain.

Pastor Tafara then started a church with the group and resolved to help the people grow in their walk with Christ. He nonetheless encountered challenges as he had no Bibles to give to each believer to study for themselves. That’s when Pastor Tafara remembered that his passion had been birthed during an OM outreach and approached OM to assist with Bibles. He also asked OM missionaries to come teach word sharing skills for the new believers to reach out to their friends who remained with the vapostori sect. OM has helped supply 14 Bibles and 12 audioBibles to those who cannot read and other materials to help Pastor Tafara continue helping the new believers.

Published: Friday, 11 May 2018
Credit: Simon Marijani
© 2018 OM International This email address is being protected from spambots. You need JavaScript enabled to view it.