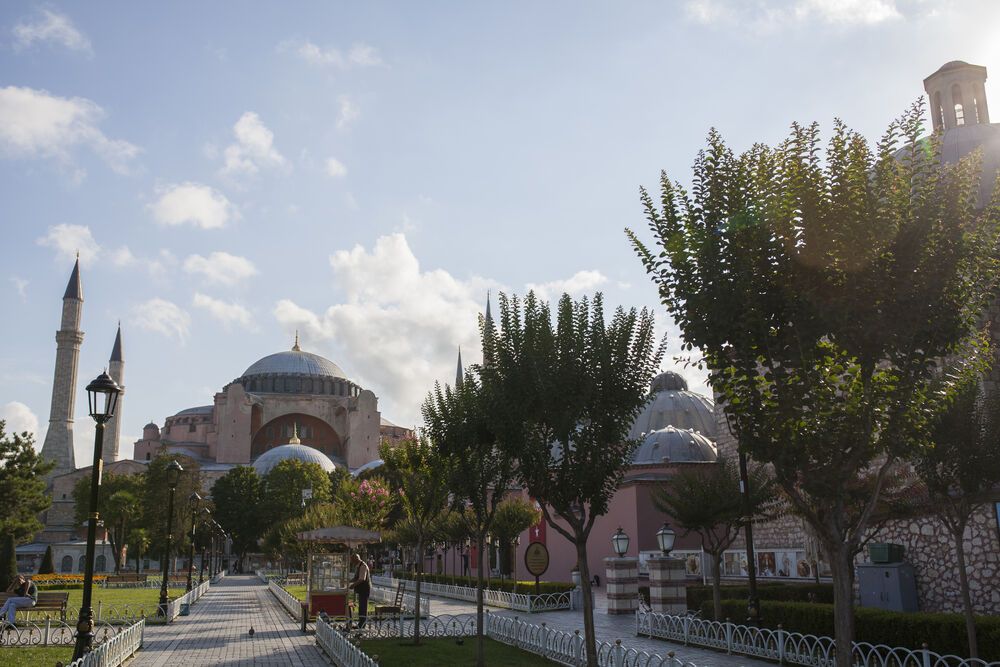 Turkey: The famous Byzantine basilica turned mosque turned museum, the Hagia Sophia sits in the heart of Istanbul. In the morning hours a man prepares his cart to sell warm simit, a bread covered in sesame seeds.
"A miracle happened! My husband heard God's voice," exclaimed Syrian Muslim Sana* when she phoned OMer Janine*. The following Thursday Janine and a friend met Sana so she could tell them the full story.

Sana's husband Delavan* had gotten up early to go to work one day. After drinking his morning Arabic coffee, he leaned back against the wall and closed his eyes. Just then, he saw a bright light came in through the window and shine on his face. He put his hands under his chin in prayer and said, “Thank you Lord. Thank you Lord.” Again the bright light came in and this time went into his heart. He heard a voice say, “I am Jesus Christ.” He put his hands up again to say thank you Lord but as he opened his mouth he felt something happen inside him. “The Muslim inside of me died and Jesus took him away. And in its place was this bright light in my heart… a new life had entered me!” Delavan said.

Later that day, when he got home from work, he told his wife and said they needed to go to church. The believers at church rejoiced with Delavan and asked Sana if she believed. Sana said she wasn’t ready.

Three days later Sana was lying in bed with her husband sleeping on one side of her and her daughter sleeping on the other. She felt as if there was darkness all over her arms and prayed, “God, please take this darkness from me.” Just then she saw herself (she wasn’t asleep) walking on top of a very old building. The building was broken and falling apart and as she was about to fall, a man wearing bright white, and light coming from his face and eyes, plucked her up by her shoulders and put her in a different place. She again found herself on the bed and wondered where she had been. After this she too became a believer.

Praise God that Delavan and Sana believe! Pray for them as they learn more about God and what it means to be a Christian. Pray for more Muslims to encounter Christ through dreams. 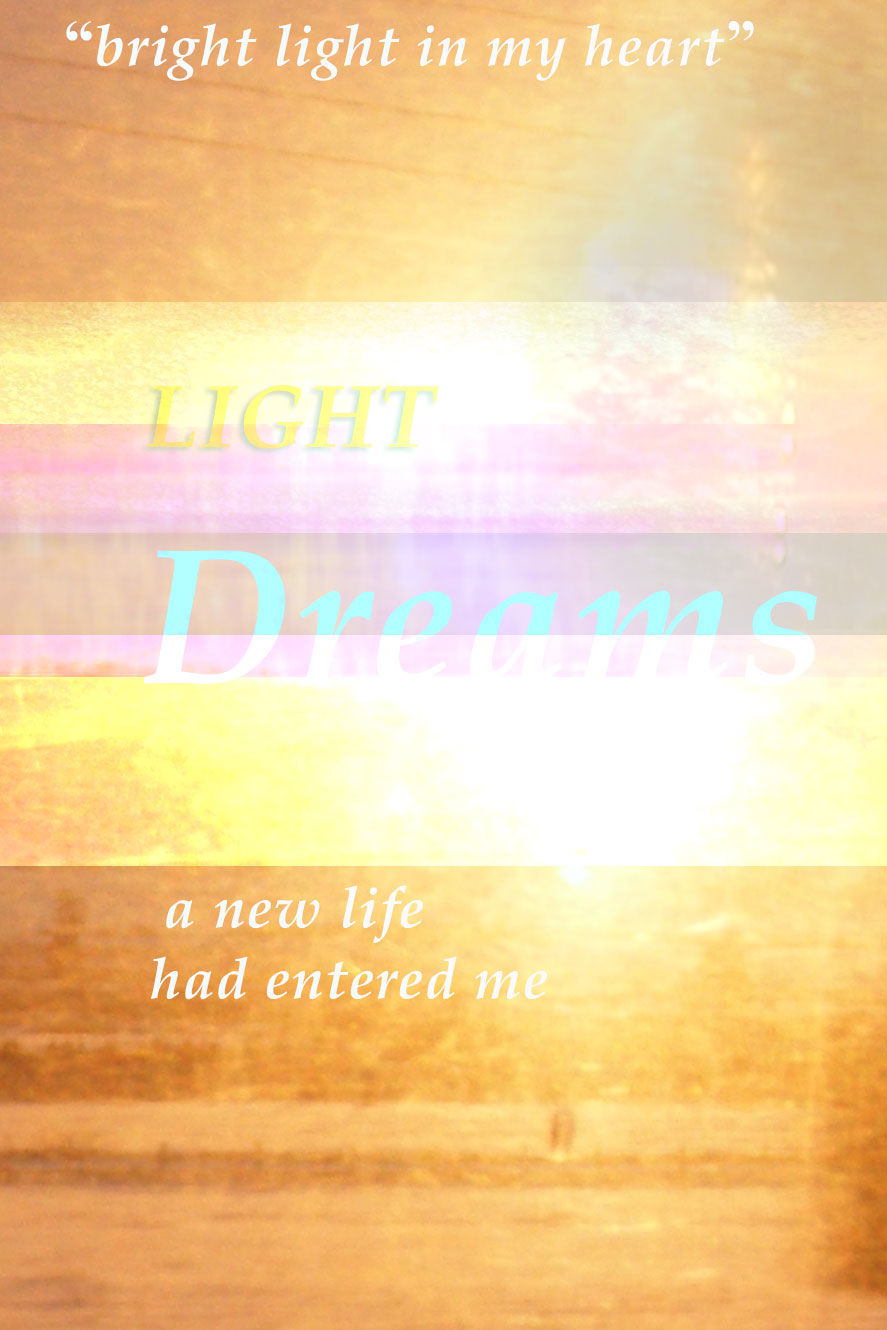 Published: Wednesday, 23 May 2018
Credit: OM International
© 2018 OM International This email address is being protected from spambots. You need JavaScript enabled to view it.