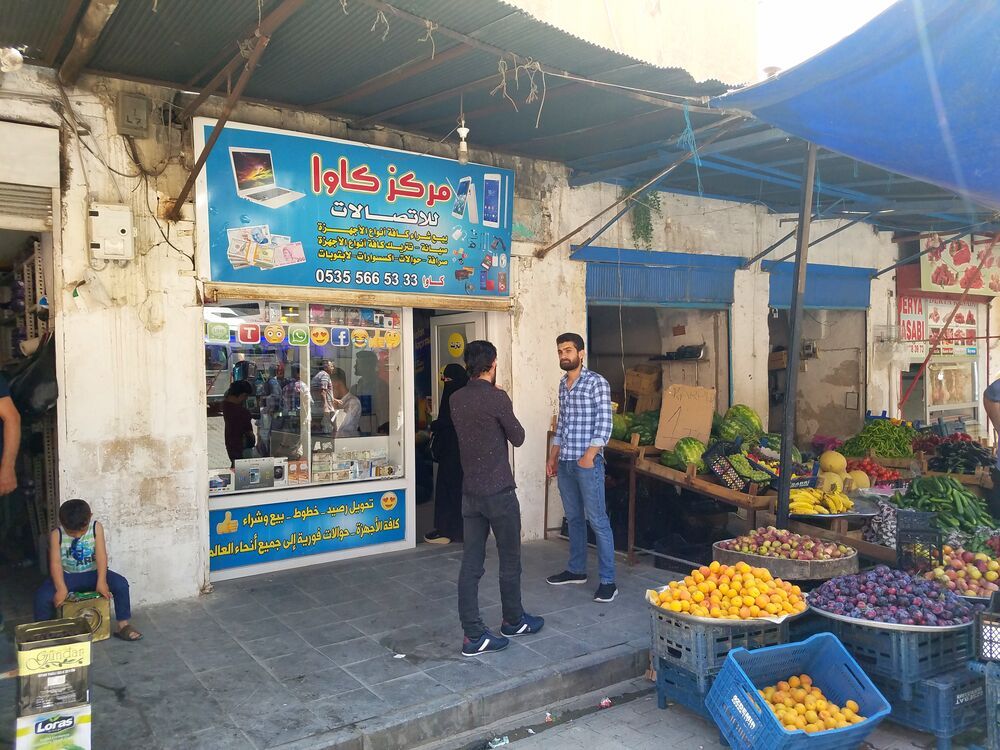 Turkey: One hundred years ago, their ancestors had to flee from religious persecution in Turkey. After peaceful decades in Iraq, they now find themselves as unwelcome refugees in Turkey after fleeing from ISIS.
Murat*, a Turkish believer, ministers in central Turkey among refugees from several people groups. He sees many, including many Arabic speakers, eagerly seeking to know more. With no team, his reach is frustratingly limited.

During a visit to five towns in March, Murat visited Chaldean families from Iraq who have sought refuge in Turkey. One hundred years ago, their ancestors had to flee from religious persecution in Turkey. After peaceful decades in Iraq, they now find themselves back in Turkey after fleeing from ISIS. Because of ethnic discrimination, the men cannot find regular work. When they do, they receive little pay without an agreed salary. If they question this practice, they’re not employed again. Because of the costs, often only one child in a family can attend school. Boys are threatened with circumcision by the religious teacher. Teenage girls face a very real danger of rape and violation.

As a regular visitor, Murat has built friendships and earned people’s trust. He is helped by a local refugee Chaldean man who has become a believer and is baptized. Sadly, his children don’t go to school, and he and his family wait and hope for a visa from another country.

In two of the five towns, Murat visits a meeting room where Farsi-speaking refugees and Turkish believers have fellowship. In the other towns there is no local fellowship yet, so when Murat comes, people gather in a house. Sometimes there are two meetings a day in the same house, with 60 to 70 people at each meeting! Each of them wants to hear, and they listen carefully to God’s Word. They ask Murat, “Please come more often, even without the grocery vouchers that you bring!”

There are also Yazidi families who listen to the message when Murat and his friend visit them in their homes. During one visit, Murat shared God’s Word and gave out some pre-paid supermarket cards. Murat spoke afterwards to a young man, told him about Jesus and explained who John the Baptist was. The man listened carefully, then wanted to pray and accept Jesus. He was really grateful to get a Bible in Arabic. Please pray that more people will meet with Jesus in a powerful way.

In five days, Murat distributed 400 Bibles! Think of how much could be done if Murat had more people join him to share the workload There is especially an urgent need for Arabic-speaking worker families in each of the five towns that Murat visits. Murat has been visiting these five towns for four years with no co-workers. The harvest is plentiful, but the workers are few!

Is God speaking to you about this need? Visit www.om.org for details about how to serve overseas with OM.

Published: Thursday, 23 August 2018
Credit: OM International
© 2018 OM International This email address is being protected from spambots. You need JavaScript enabled to view it.