Permanent hope for the Kurds 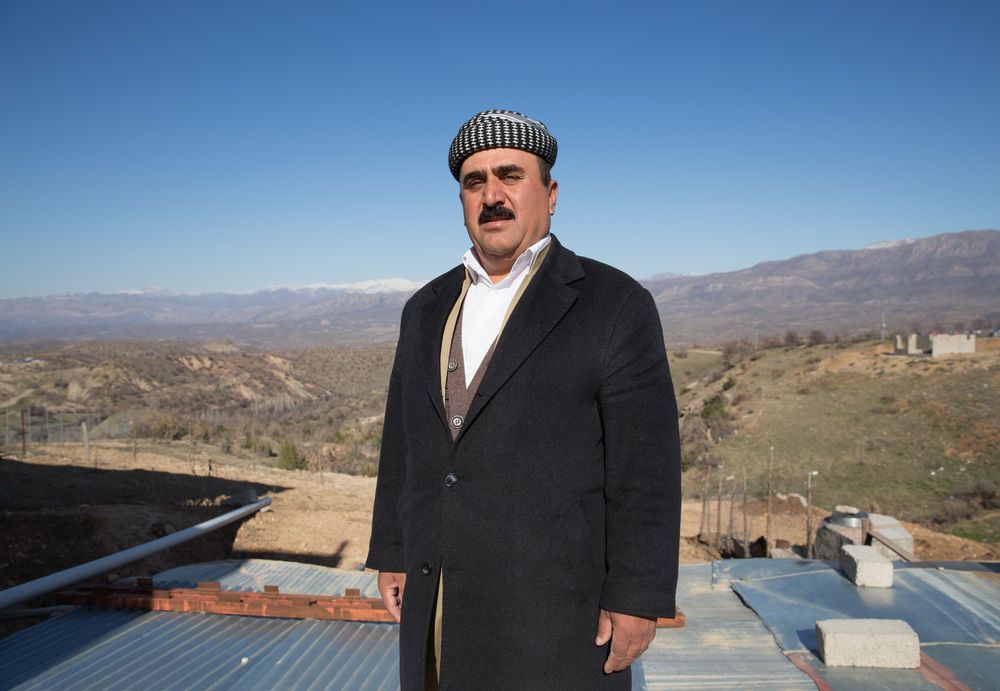 United Kingdom: Kurdish man offers hospitality. Photo by Jacob Carter
There are 35 million Kurds in the world, and Joshua Project statistics show that just 0.1 per cent of their population identify as Christians. These people are among the least reached, and more than 26,000 of them are living in the UK.

“They come here to find a better job, a better life,” explains Jack*, an OM working among Kurdish people in the UK.

While some Kurdish people learn English and find a well-paying job, Jack says that many will get stuck in a ‘Kurdish bubble’, working for friends or family members in car washes, pizza shops or barbers.

“I know someone who’s been here for 15 years and barely speaks any English,” says Jack.

Jack shares his life with Kurdish friends, and distributes Christian literature at Kurdish-run shops, restaurants and car washes. Although he had been expecting hostility, Jack found that the biggest challenge he faces in this ministry is apathy.

“I’m just trying to get people to care,” he says.

All the same, God has been working among the Kurdish people in the UK. This year, OM had the privilege of hosting a conference for Kurdish believers from all over the country. It was a weekend of training, fellowship and encouragement – and it was the first gathering of Kurdish believers from different cities that the team knows of.

“It’s quite a new community – they have a need for solid teaching,” says Jack.

Jack was encouraged to see many fellowships from around the UK with Kurdish leadership. His prayer is for a Kurdish fellowship to meet in Birmingham, and for God to raise up Kurdish people to lead it.

The Kurdish people have a long and turbulent history, which Jack describes as a series of ‘false dawns’. For the Kurdish people, the future is uncertain. But the gospel message that believers want to share with them is one of overwhelming hope: a message of belonging to God’s family, and a permanent hope for the future.

Pray that God would bring together a fellowship of Kurdish believers in Birmingham. Pray for Jack and other workers as they witness to people from a Kurdish background. Pray for God to strengthen existing Kurdish fellowships across the country, and that they would be mobilised to reach their own people.

Published: Monday, 11 March 2019
Credit: OM International
© 2019 OM International This email address is being protected from spambots. You need JavaScript enabled to view it.

The Friendship Centre is a central hub and meeting place for people from a diverse community in England.

Short-term workers are inspired to share the good news after experiencing opportunities on outreach in Turkey.

God uses a bold husband and wife team to be His witness among Somali people everywhere.