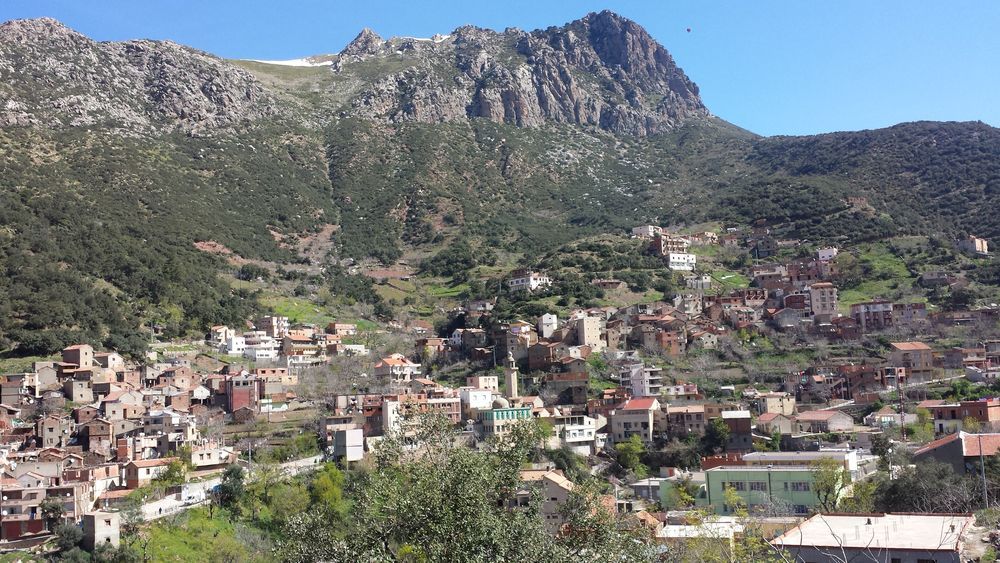 Algeria: ?At least 25 people have established an amazing ministry in the Kabyle [area],? Youssef, OM Algeria Field Leader explained. ?Looking back, it?s amazing what God has done.?
Prayer and fasting have been part of the Algerian Church’s lifestyle since the beginning of the Kabyle area revival in 1981. After two years of non-stop fasting and praying, believers saw an incredible move of the Holy Spirit sweep across the region, resulting in tens of thousands of people coming to faith.

As churches began to pop up in the towns and cities throughout Algeria’s Atlas Mountains, believers continued to fast and pray. “God answers through prayer. It’s very natural,” explained Hee Tee, who with her husband, Youssef, established OM’s ministry in Algeria.

“We have seen the power of prayer,” Youssef agreed. “We have seen God inspiring believers with true vision from heaven. We have seen people getting released (from spiritual bondage) and signs and wonders….People expect God’s going to move.”

Nonetheless, this faith has grown under fire. From the inception of the Algerian Church, Christians faced opposition, Youssef and Hee Tee shared. Some lost their jobs. Some lost their families. Churches wanting to rent space for retreats or conferences found hotels cancelling their contracts when they discovered that Christians wanted to use the rooms.

In September 2017, believers in Algeria faced a new wave of persecution when government officials began systematically inspecting—and then closing—churches for alleged violations of building code. “In the last 17 months, it has been tough,” Youssef said. “We realised the government’s plan; they wanted to close down as many churches as possible, maybe all of them.…Once we realised that plan, we moved into fasting and praying to stand firm, we continued our teaching through house groups, we continued meetings and we started an advocacy campaign outside of the country.”

When the first church was sealed by the government, “we were already praying and fasting,” Hee Tee said. “But the persecution has helped because we pray even more, we fast even more.”

And, this time, all the churches are involved. On 26 September 2018, the Algerian Protestant Association (L’Église Protestante d’Algérie or EPA) announced a year of 24/7 prayer and fasting to its 46 member churches. Each church chose a day of the week, and within the fellowship, people picked which hours they would commit to pray.

As a result, churches are experiencing unity for the first time, and believers are seeing a new move of the Holy Spirit and increased openness to the gospel. One pastor told Youssef that 60 per cent of those attending his church were new believers.

The Algerian Church’s ongoing corporate commitment to seeking God “has helped us overcome fear,” Youssef stated. “I really believe that we have seen this new move of the Holy Spirit because of prayer and fasting.”

Three churches in Algeria remain closed. Pray that the government would lift its ban on use of these buildings. Pray for believers in Algeria to be strong, unified and encouraged to boldly share their faith.

Published: Wednesday, 08 May 2019
Credit: Nicole James
© 2019 OM International This email address is being protected from spambots. You need JavaScript enabled to view it.

Amidst systematic government persecution against Christians and churches in Algeria, OM asks for prayer and advocacy by believers around the world.

Since the early days of the Algerian revival, OM has operated in-country, training believers and providing support for growing local ministry.