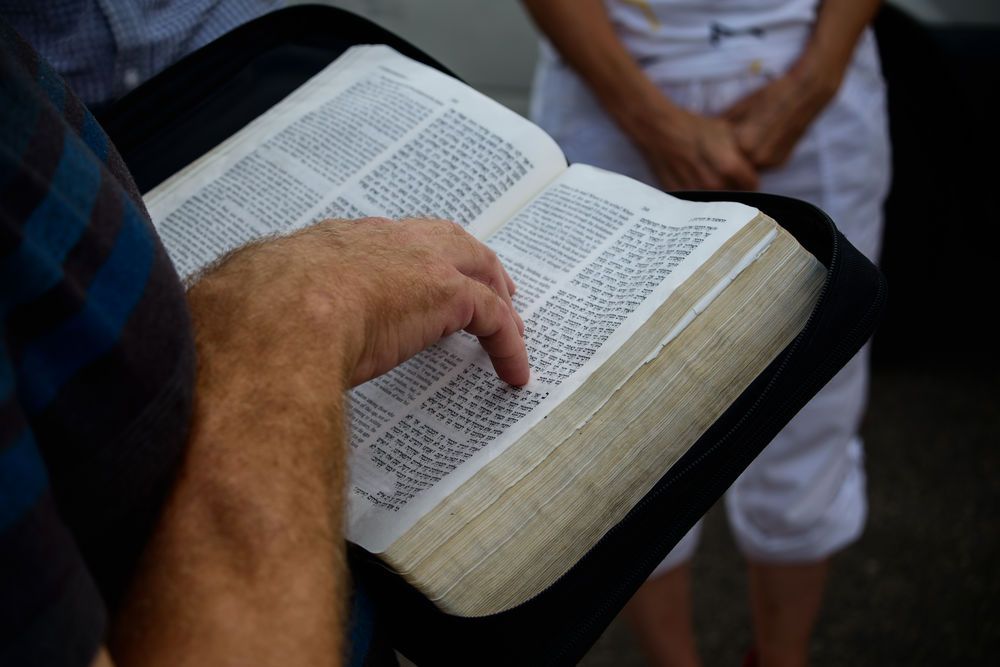 Israel: Prayer teams visit the cities of Israel, pray blessing and share the hope of Jesus. Photo by Garrett N.
Christopher*, the son of an American pastor, grew up on the opposite side of the world from Israel. But when he met his wife, an Arab raised in Nazareth, he realised God had equipped them both to serve full-time in the Holy Land.

When the couple began their ministry, Christopher soon discovered a major problem in sharing the gospel in Israel. Many churches and believers had a hard time engaging their communities because both Jews and Muslims were often uncomfortable visiting a church. In Judaism and Islam, a church building itself is taboo. In a church building, new seekers tend to focus more on the taboos than on the Word of God being taught. Christopher and his wife have a friend who once brought someone to the congregation. Upon arrival, the visitor asked: “Oh, this is a church?” and she just left.

Christopher said he and his wife moved to Israel: “because we wanted the lost to hear the gospel.” So when they started serving with OM, their vision was to both share the good news and to follow up with people who showed interest. But they recognised the issues many believers faced in following up and discipling people who wanted more information about Jesus without bringing them to a church building.

To solve this problem, Christopher has been instrumental in launching and maintaining home groups throughout the Holy Land. The small groups use a Discovery Bible Study (DBS) format, which asks simple, key questions about the scriptures. The format encourages those studying to share what they learn with friends and neighbours, stresses accountability and is reproducible. Home studies are popular in Orthodox Judaism, so the same concept is useful in a Christian context.

Getting people out of the traditional church setting removes the barriers. Those wanting to study the Bible can get to the core of the message without the distractions of crosses on the churches, politics and societal pressures. The home groups show others that Christians are normal people who love them and love the Word of God.

When a person becomes a believer in a small group setting, they can immediately use and develop the spiritual gifts God gave them and quickly grow in their faith by actively praying, leading the group, discipling others and sharing their faith with their community.

“I originally thought I could meet one-on-one and engage in God’s Word with people, but it was not as successful. When Israelis come to a home study group, it is easy, less awkward and the results have been more effective than anything I’ve ever seen in Israel,” Christopher shared.

So far, Christopher has seen over 20 small groups started throughout the country. He remembered meeting with a woman who only wanted to discuss the Bible if she is was a small group setting. Within the homegroup, the woman was open and contributing to the conversation. “It was just like the evangelism that you want it to be,” he described.

Pray for more workers to join the long-term team in Israel. Pray for people involved in small groups to invite their friends and families to new home groups and experience the truth found in God’s Word.

Published: Friday, 03 January 2020
Credit:
© 2020 OM International This email address is being protected from spambots. You need JavaScript enabled to view it.