One step at a time 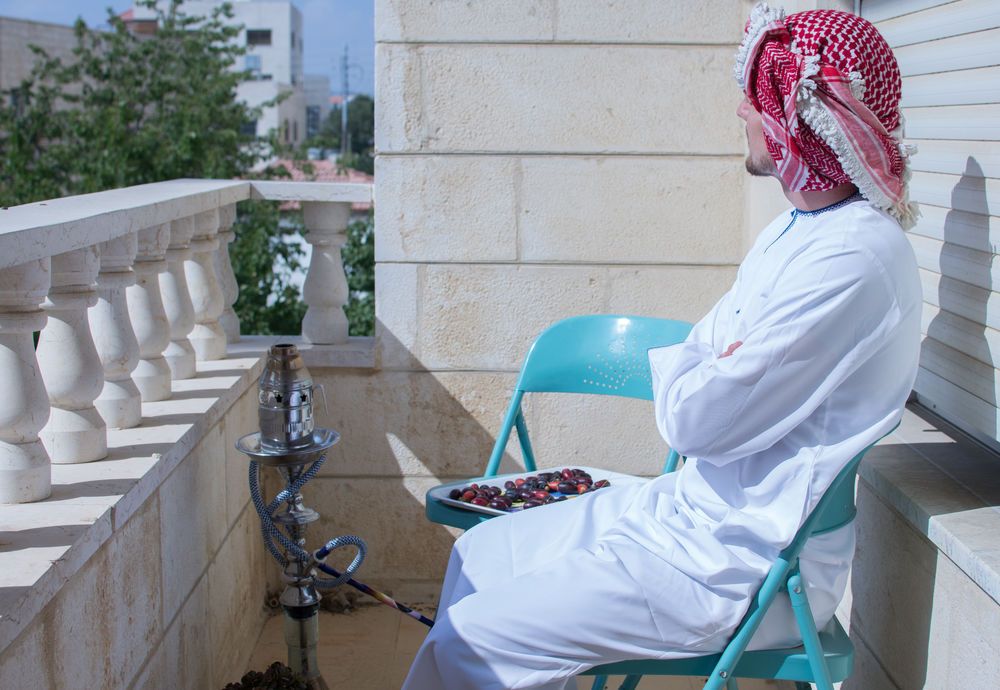 Near East: An OM worker in the Near East goes on adventures to share Jesus love with friends.
“Seeing the joy on people’s faces when they meet Jesus for the first time. That is the most satisfying thing for me when we share about Jesus,” Daniel* said.

The 25-year-old Dane first heard about a teenager being called into missions in Africa, and thought: “God, do you want me to go into missions, too?” It took several more years before God answered Daniel’s initial question, and others, like about where he should serve, along the way. Daniel grew up in a comfortable Christian family in Denmark, where he regularly attended church and a teenage boarding school that was very Bible and missions focused, so the idea of serving God was not new to him.

However, as a pre-teen, Daniel befriended and hung around with some peers who he described as not so great. “I started partying and talking about girls [inappropriately] and things like that, but I felt this sense of deep loneliness. I had a few friends from school to hang out and party with during the week, but on the weekends, I was just alone playing video games.”

While attending a youth camp at age 14, Daniel encountered God in a whole new way. “During one of the worship evenings, one of my friends came over to me and said that the Holy Spirit was really powerfully working and invited me into a room for prayer,” Daniel recalled. While several people prayed for him, he found himself shaking uncontrollably. “I saw a vision of my chest opening up and shadows of darkness coming out. Then I felt God’s love for me in that moment, and I knew that I was His son. I had a supernatural sense of peace that filled me.”

That deep sense of loneliness was replaced by this peace when he met God that night. Daniel experienced Jesus as his friend and Father. “My dad was working a lot during my childhood, so I didn’t see him much. He was also troubled by a lot of migraines. So even when he was home, he wasn’t really home. Experiencing God as my Father was really powerful.”

Over the next few years, as Daniel learned more about his Heavenly Father, he had opportunities to go on missions trips to India, Israel, London, Moldova and Thailand. “These trips were always exciting and new. I didn’t mind sharing the gospel elsewhere, but at home it always felt weird. Maybe because I knew how Danes think: that they wouldn’t listen to me anyways.”

From these short-term trips, Daniel also learned that a new place could be exciting and fun—a kind of emotional and spiritual high.  But the longer the visit, the more the high faded. It was through a mentor that Daniel realised he didn’t need to commit his life to overseas missions from the beginning. “I had been kind of afraid that after a month I’d feel like this wasn’t the right place or I’d feel homesick,” Daniel admitted. It was easier for him to make a decision when he heard that he could take things one step at a time and continue to listen to God about the future. He decided to step into a one-year commitment with OM.

Now Daniel has been serving with OM in the Middle East for several years and is involved in leading and discipling teams of 18- to 25-year-old men who travel around the area. The traveling teams are made up of passionate men, willing to make a difference in a part of the world where the majority have very little understanding of who Jesus is and that He loves them. “These teams can do what long-term and short-term workers can’t do. Young guys who have studied the language and received training, but don’t have families, can easily travel and go to difficult places.”

During one trip to the Arabian Peninsula, an evening conversation with a local man on a mountain didn’t seem to be going as planned. Daniel and his team felt like the man was more interested in arguing and debating than in sincerely listening. Eventually, the team decided to end the discussion and go get some sleep. Daniel had one final Bible left in his bag and decided to give it to him. Suddenly the arguing stopped, and the man became excited. “He had been searching for a Bible to read for a long time!”

Daniel enjoys developing the guys on the small teams, helping them to learn more about themselves and their Father, but also showing them what they can do to pass on that love to others. After a year or two, he encourages the men to serve elsewhere in the region for long-term work so that they can build deeper relationships locally. The traveling teams provide an opportunity to connect adventure-seeking youths—like Daniel once was—with sharing God’s love with those who may never know it otherwise.

Published: Wednesday, 09 October 2019
Credit: Ellyn Schellenberg
© 2019 OM International This email address is being protected from spambots. You need JavaScript enabled to view it.