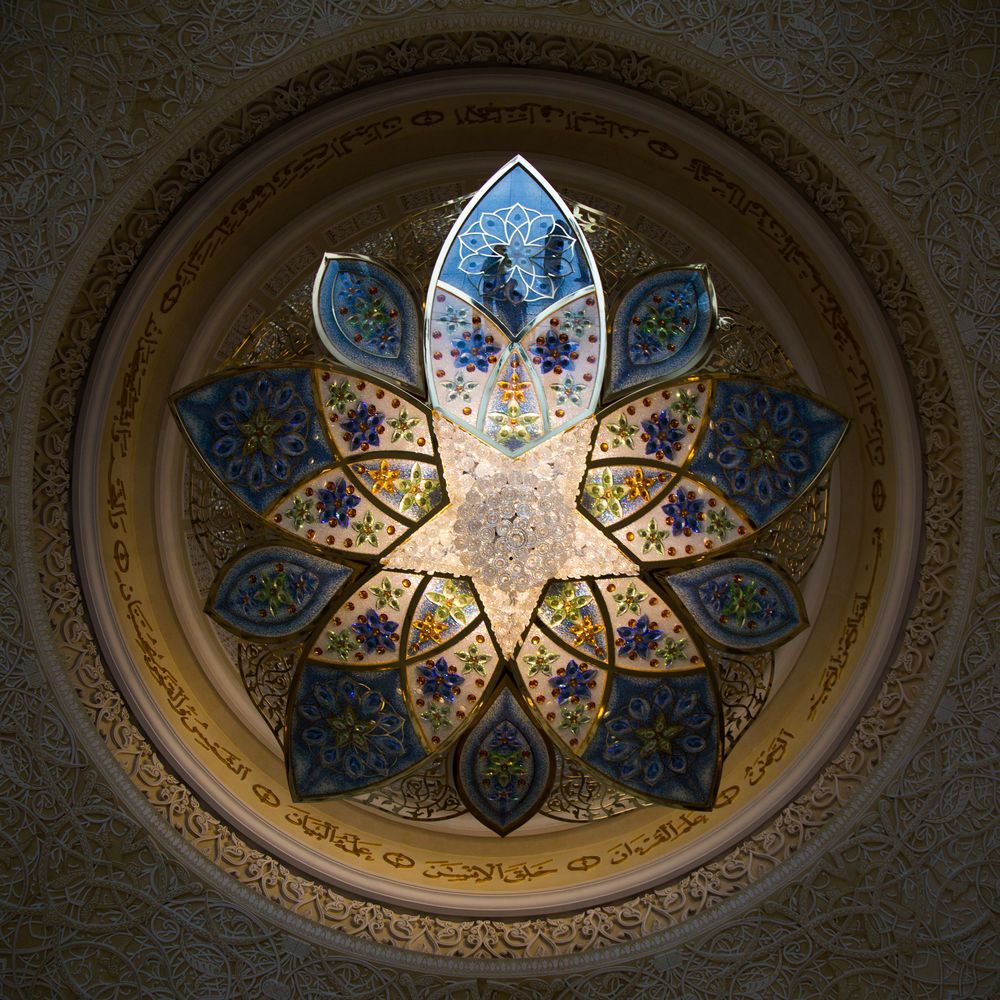 Arabian Peninsula: The call to prayer from the mosque serves as a reminder to the Christian to pray for neighbors in the Arabian Peninsula. Photo by Josiah Potter
At the beginning of the new coronavirus outbreak in the Arabian Peninsula, Maria* was called into a meeting at the clinic where she worked and asked to start working on a coronavirus ward. As a midwife, Maria did not think she could ethically or morally look after mothers and babies as well as coronavirus patients, possibly exposing them to the disease and explained this to her bosses. She was told by her line manager to go home and faced the possibility of losing her job. Maria messaged her young peoples’ group asking them to pray. They immediately took time out to praise and worship God and pray for Maria, supporting her in any way they could, remotely, as lockdown had just been imposed. A few days later, Maria heard that she still had her job but would be working solely with coronavirus patients for the foreseeable future.

When Maria and her husband, Stefan*, arrived in the Middle East in January 2020, little did they realise what lay ahead. One month into their marriage they had packed their bags and moved so that Maria could start her job at the clinic. Stefan entered the country on a tourist visa and hoped to find a job. They thought they had plenty of time, but then the coronavirus pandemic arrived in their country. After the uncertainty over her job, Maria soon got to work looking after those admitted with coronavirus.

“In this country, in the beginning, if people tested positive, they were taken to hospital,” said Maria. “Therefore, out of the people we saw, about 1 in 30 had a real need to be in hospital. The rest were put in isolation and soon became bored. Those who weren’t showing symptoms were often emotionally sick. Many feared they will die, even though they were not sick. We saw people go through the grief process of being afraid, then angry that they had to stay in hospital, followed by depression and finally, acceptance. Many just wanted reassurance that they would be ok.”

“I wasn’t using my midwifery skills, so I had time to talk to people, which really made a difference. It changed the way people acted towards me because I spent time with them and listened to them,” she explained. “This was a great opportunity, especially to spend time with people I wouldn’t normally get to speak to – including men.

“One man had been on the ward for four weeks. His daughter caught the virus from him. He was afraid for what would happen to his children if he died. His own father had died when he was 10 and he didn’t want the same for his children. His test results kept changing so he was kept in hospital longer than usual and I was able to spend time with him. As I spoke with him, it became clear that he had real issues with self-image and he really opened up to me, speaking a lot about his wife and children. I asked him if he would mind if I prayed. He agreed and so I was able to spend time praying with him.”

A change of course

Maria originally wanted to be a civil engineer but also felt God calling her to the people of the Middle East. “Having a job was the easiest way to get into the region,” she explained. “I prayed about it and it seemed all options I saw were for medical workers. I applied to different areas of study and said that whatever I got accepted for I would study. Every university I applied to accepted me for nursing. I saw this was from God and I started my training in 2011. I can see myself doing this for the rest of my life even though I’ve only been a midwife for six years.”

When Maria met Stefan at Missions Discipleship Training (MDT) in South Africa in 2016, she was still planning on moving to the Middle East, but job applications hadn’t led to anything. After the training, Stefan returned to his home country and they began corresponding, which eventually led to a long-distance relationship. They knew they wanted to spend the rest of their lives together, but Stefan was still to be convinced to move to the Middle East. He got to a point where he thought he should at least try it.

“In 2018, I did a church internship for eight weeks in two cities with two different churches,” he said. “I felt like Joshua spying out the land, and to my surprise, I really liked it. It was a big mix of cultures and people. I liked the ministry there and the possibilities changed my mind about the region and I could consider going there.”

Maria and Stefan married in 2019, and within two weeks she had been offered a job. A month later they were in the region.

Encouragement through the pain

Working on a coronavirus ward was a difficult time in itself, but it became worse when Stefan had to return to his home country to renew his visa, Maria shared. Not long after he left, the government announced visa extensions for those who couldn’t leave, but it was too late for him. It was three months before he was able to return and reunite with his wife.

“It was hard being alone during this time,” recalled Maria. “My colleagues had to stay in a hotel away from their families as a form of quarantine while working on the ward. I was able to stay at home because I was on my own, but it would have been better to have Stefan with me. I got through it daily with a lot of prayer. It is hard when you can’t convince people they are not going to die, but when they understand this, it’s good to see a change in them.”

Many coronavirus wards have closed in the country now, though there are still people who have the virus. Maria is back working on the maternity ward, rejoicing to see a premature baby born just before the pandemic began being discharged at a healthy weight. A reminder that God is working miracles among the pain this pandemic has brought with it.

Published: Monday, 07 December 2020
Credit: Rose M.
© 2020 OM International This email address is being protected from spambots. You need JavaScript enabled to view it.